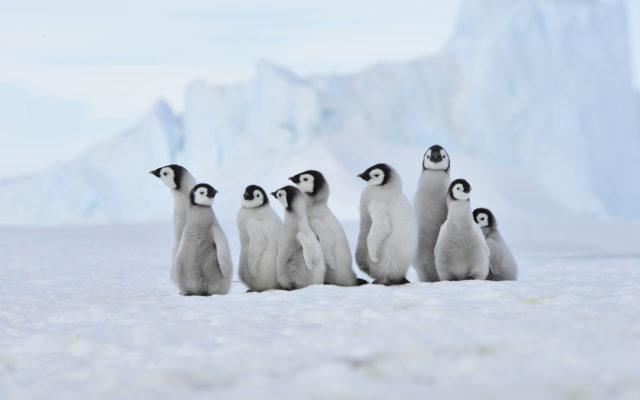 Miners made the biggest withdrawal of funds in 2019, just as Bitcoin price was fighting its last to keep above $8,000. The accelerated selling of rewards may look like an episode of miners capitulating.

The sum of $20 million looks small in comparison to the entire BTC activity, which is above $19 billion per day. However, miners selling their current rewards is a signal that their faith in bitcoin price is shaken.

2/ Untagged miner wallets saw $20M of net outflows. While it might not sound like a lot, comparatively, it is the 2nd largest single day of net outflows from untagged wallets in 2019 in USD terms. pic.twitter.com/KTKE7dB5O4

Larger miners may afford to finance their operations, but small ones may be pressed to close doors, if bitcoin price falls too far down. Currently, miners produce more than 96 quintillion hashes per second, as the network rate is near its peak.

However, most blocks go to the largest pools, and small miners grab a fraction of the rewards. It is possible that small miners are starting to give up, adding to the selling pressure on the market. At current BTC prices of $7,987.88, the profitability of Antminer S9 is not appealing – bringing an annual loss of around $567. Investing in new, more powerful ASIC is happening only gradually, and is seen as a factor in the health of the Bitcoin network.

Miners moving away is an expected event after the halving, which is expected around May 15. At that point, pools will compete for just 900 BTC in rewards per day. With a bearish outlook, it is possible some miners may have decided to fold months before the halving.

Predictions include large-scale “whale” transactions moving between wallets, as miners tend to sell on OTC markets.

Miners will slowly start to capitulate and large transactions will be recorded on chain as capitulation happens, these will be large OTC deals being finalized

Shorts will close and the start of the next bull run becomes fact, targetting prices well beyond $200K pic.twitter.com/Cu4O57fzd8

The Bitcoin difficulty moved down with a tiny correction during Thursday’s recalculation. The cut in difficulty is not enough to warrant a much greater ease in mining. But if more miners give up or switch off the equipment, the remaining ones will have a greater chance at winning blocks.

For BTC, mining activity also shrank toward the end of 2018, as prices tumbled from $6,000 to a bottom of around $3,200. December predictions see miners capitulating, as bitcoin price backtracks further.

What do you think about miners giving up on BTC? Share your thoughts in the comments section below!