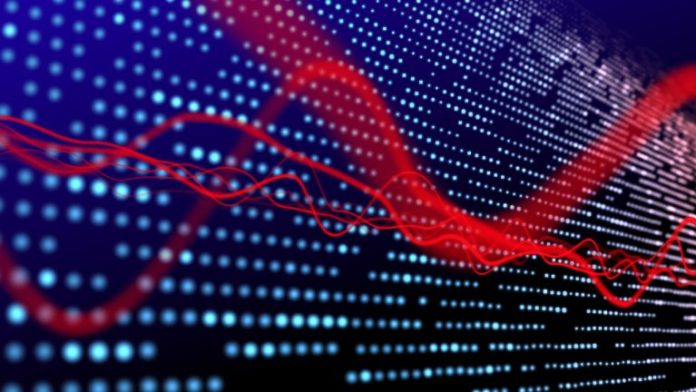 The price of bitcoin could see an ‘imminent’ breakout, according to the latest Glassnode data.

The data firm says bitcoin (BTC) has been flashing bullish for the past six weeks amid positive onchain activity.

Meanwhile, the BTC network hashrate has continued to grow, with the seven-day average reaching 123.4 exahash per second (EH/s) on Monday.

In a report published July 6, the Glassnode Network Index (GNI), which measures the overall state of the Bitcoin network, rose by one point week-on-week, to a value of 56 points. At the same time, the BTC price slid from $9,125 to $9,070, a stability largely unexpected.

The index measures metrics such as network health, sentiment, and liquidity to determine the strength of bitcoin’s fundamentals. According to the report, network health and sentiment rose by 3 points and 6 points, respectively. Liquidity fell by 6 points.

“While BTC has remained surprisingly stable over the past couple of months, indicators are pointing to an imminent breakout, with fundamentals remaining consistently strong,” said Glassnode.

“However, external factors such as bitcoin’s as yet unconfirmed correlation with traditional financial markets mean that uncertainty remains in spite of positive signals within the market,” it added.

The news comes as the Bitcoin network hashrate reached new highs this week. According to data from Blockchain, BTC hashrate or total computing power touched a seven-day average of 123.4 EH/s on July 6, an all-time-high. A week earlier, the figure averaged 115.3 EH/s.

A rising hashrate tends to indicate faith in the network by bitcoin miners. Often, this leads to an increase in the price of BTC. Over the last couple of days, bitcoin has clawed up from around $9,070 to $9,316 at the time of writing, data from markets.Bitcoin.com shows.

The immediate target is to break above $10,000 and stay there. Analysts consider this level as important for sparking BTC’s long-awaited price rally.

What do you think about bitcoin’s price outlook? Let us know in the comments section below.

Bitcoin has remained in firm bull territory over the past several weeks, despite it showing some signs of immense weakness...