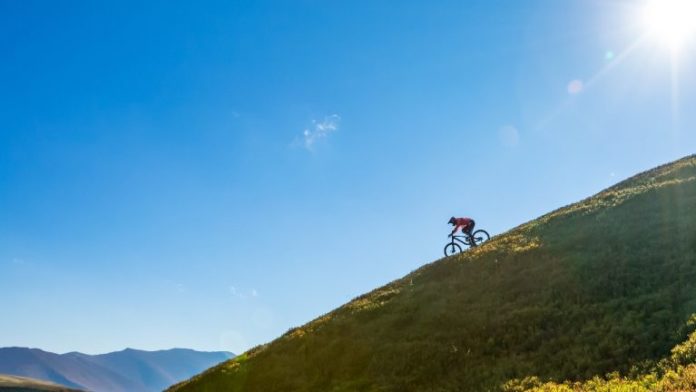 About 150 mountain bikers will compete at this year’s edition of the Munga MTB race in South Africa. The race will commence in the first week of December. The top three finishers in each category will share the 1.5 bitcoin in prize money.

The Bitstamp sponsored race was launched in 2015. Bikers from South Africa, as well as those from around the world, will take part in the event. Alex Harris is the director of the Munga MTB.

At last year’s event, the prize money was 1.5 bitcoin that was divided into three categories; men, women and the development category. The third category features non-white bikers.

Each category is awarded 0.5 bitcoin that will be split between the top three finishers. According to Harris, the prize money for this year’s race has not changed.

The Munga MTB race runs over a little more than 1000 kilometres through the semi-desert karoo, and there are 5 race villages where riders can rest, eat and get mechanical assistance.

There are also several water points placed between 60 and 90 kilometres apart.

Harris explains that it was Bitstamp that approached them with the idea of “using bitcoin as prize money.” Consequently, the prize money at the time was “converted into the equivalent in bitcoin.”

Meanwhile, Harris also explains the process of distributing the prize money to winners. He says since the South Africa Reserve Bank (SARB) has not formulated cryptocurrency regulations, the 1.5 bitcoin “goes to a Munga Bitstamp account.”

The prize winners can “elect to hold onto to their bitcoin, or instruct us to sell.” If winners choose the latter, an exact amount of the South African Rand currency gets transferred from the Munga to their account.

What do you think about Munga’s idea of giving bike racers bitcoin as prize money? Tell us your thoughts in the comment section below.

There’s been a strong move by many Bitcoin investors over recent weeks to accumulate altcoins. The premise of many of...