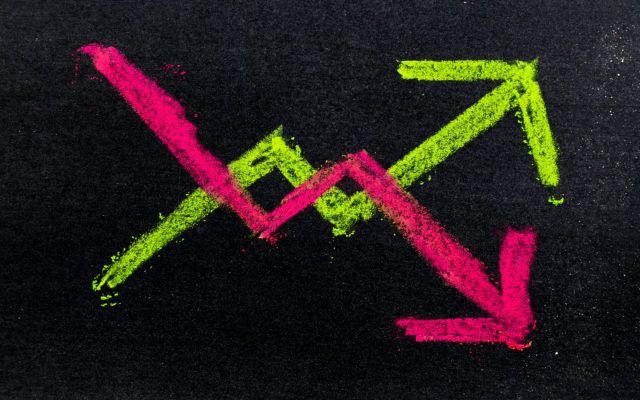 Bitcoin investors are paying more per coin than at any time in history – despite the Bitcoin price dropping to half its all-time highs.

That was the conclusion in new analysis of an underreported metric this week, which casts light on genuine consumer interest in Bitcoin.

Known as realized market cap, the figure revolves around two values: the price at which each bitcoin last traded, and how many coins were involved in each trade.

The resulting figure when multiplying the values gives a fairer representation for cryptocurrencies than traditional market cap, data resource Longhash concluded in the analysis.

“What does this mean for Bitcoin? It means that the cost basis for BTC investors is higher than it’s ever been, and that the average purchase price paid by a Bitcoin holder is somewhere in the range of $5,000-$6,000 per coin,” Longhash summarized.

In 2019, multiple indicators gave increasingly bullish forecasts for bitcoin’s rebound from the 2018 bear market. This week, however, the mood changed, with analysts now warning that a considerable chunk of this year’s gains could yet evaporate.

Despite prices rising as high as $19,000, the reality is that almost no trading occurred at those levels. Most investors either held on for the whole bubble, or traded at far lower prices on either side of the peak.

At the same time, Bitcoin’s dominance in terms of traditional market cap has also reached highs not seen since early 2017.

Recently hitting 67%, the diminishing presence of altcoins sparked several warnings that Bitcoin would retain its presence at other assets’ expense.

Veteran trader Peter Brandt referred to the phenomenon as the “Dot Com bubble” for altcoins, while ongoing research continues to support the idea that alt-investors will bare the brunt of the market retraction.

“Most of the damage of decline will occur to altcoins,” Brandt repeated Tuesday as he warned the total cryptocurrency market cap would shed 80% of its parabolic advance.

What do you think about Bitcoin’s realized market cap? Let us know in the comments below!