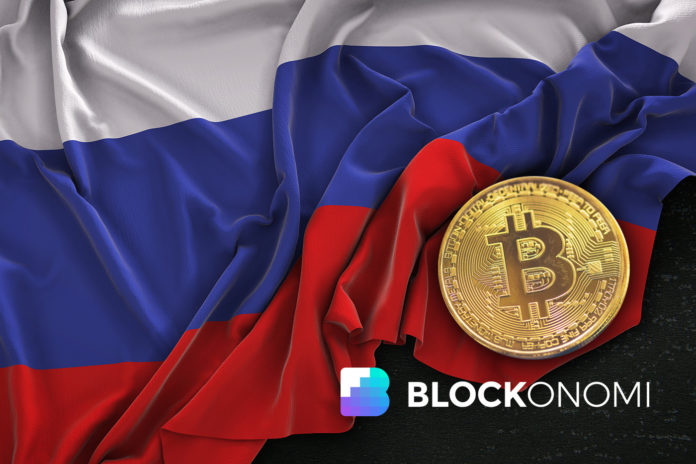 Reports out of Russia indicate the country’s legislature is looking to tweak existing know-your-customer (KYC) regulations for trading in Bitcoin and other cryptocurrencies. Regulators say the move forms part of the fight against money laundering and other illegal financial transactions. The proposed amendment comes as the country’s parliament is in the process of developing a comprehensive regulatory framework for cryptocurrencies.

Commenting on the details of the new KYC paradigm, Anatoly Aksakov, the Chairman of the Financial Markets Committee at the State Duma said:

“Without scaling through an identification process, users will not be able to transfer money from Russian banks into digital financial assets, in particular, cryptocurrencies.”

Based on the proposed plan, anonymous trading in Bitcoin and other cryptocurrencies will become illegal. However, Aksakov did not provide details on the specific mechanisms or procedures, as well as, the authorized institution that will be responsible for overseeing the KYC implementation policy.

According to the Chairman, the purpose of the amendment is to aid in the fight against corruption and money laundering. Aksakov opined that the country’s Finance Ministry also believes that it is expedient to introduce robust KYC protocols in the cryptocurrency trading arena. Back in August 2018, Blockonomi reported that Russia was working to outlaw unauthorized cryptocurrency transactions.

This move by the country’s parliament echoes a similar decision taken by South Korea to ban anonymous cryptocurrency trading. At the start of 2018, regulators issued a decree mandating all virtual currency trading accounts to be linked with actual bank accounts. South Korean officials said the move was to prevent money laundering as well as underage trading.

The amended KYC provisions form part of the efforts of the country’s parliament to establish clearly defined regulations for cryptocurrency trading. According to Aksakov, violators of the proposed KYC rules will face the mandatory 15 years imprisonment slapped on money laundering crimes.

Regulating the emerging virtual currency industry has been challenging for Russian authorities with numerous stakeholders failing to agree on important issues. Russian President, Vladimir Putin urged the State Duma to accelerate its progress on creating laws for virtual currencies. Heeding the call, the country’s legislature identified crypto regulations as an integral part of the activities for its 2019 spring session.

For Russian cryptocurrency enthusiasts, the steps being taken by regulators in the country have positive implications for the industry. Some market participants say the development amounts to a tacit endorsement of virtual currencies.

Valery Petrov, the vice president of the Russian Association of Cryptocurrency and Blockchain, said that the creation of a regulatory framework for cryptocurrencies would see digital currency as an equivalent of fiat money. However, there are already critics of the proceedings who say that lawmakers should include industry stakeholders in the decision-making process. According to them, excluding market participants could lead to the emergence of laws that are not beneficial to the industry.

Commenting on the move towards regulating Bitcoin and other digital assets, Artem Koltsov opined that Bitcoin traders would soon be able to operate with legal backing, enjoying all the associated benefits such as access to banking services. Koltsov, who is the head of the working committee on the digital economy and blockchain technology at the State Duma likened the emerging regulatory landscape in Russia to that already established in crypto hubs like Switzerland.