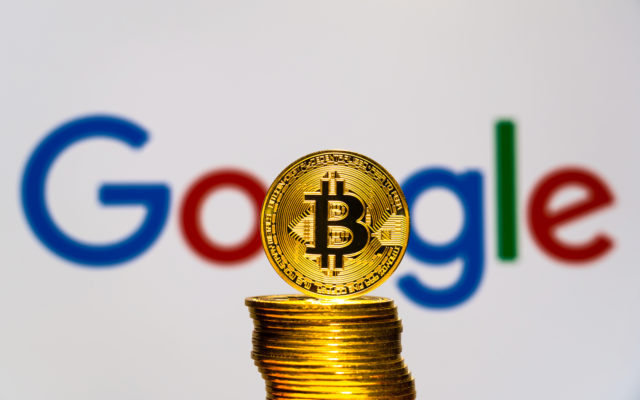 Bitcoin jumped into the mainstream spotlight July 12 after ‘negative’ comments by US President Donald Trump hit the media worldwide.

Bitcoin 00 barely flinched in response to Trump saying he “is not a fan” of it, but proponents are already thanking him for giving the industry a giant publicity boost.

As Bitcoinist reported, Trump suddenly released thinly-veiled criticism of cryptocurrency as a whole on Friday, a series of tweets claiming it was inferior to the US dollar.

Employing classic arguments favored by many a Bitcoin naysayer, Trump said Bitcoin and crypto fed illicit markets, were too volatile and simply “not money.”

The dollar, on the other hand, fulfilled that role while allegedly not featuring in criminal activity like Bitcoin.

While many may have expected Bitcoin to nosedive after such a public grilling, the opposite occurred. BTC/USD was up around 1.3% ten hours after the tweets.

What was more telling, however, was that markets initially failed to react at all, proving Bitcoin’s ambivalence to attacks from centralized sources and the political elite.

In the end, the only spike Trump ended up causing was on Google Trends, where interest in ‘Bitcoin’ temporarily surged before leveling off once more.

‘We Finally Got It’

In the long term, however, Trump may live to regret paying attention to Bitcoin, commentators suggested.

By voicing distaste, Trump not only acknowledged Bitcoin as a major phenomenon of global importance but also laid bare his opposition to a free currency beyond the control of the financial system.

“We finally got that Bitcoin tweet from Trump,” CNBC host Ran Neuner commented, noting the result may not favor Facebook’s fledgling – but centralized – digital currency Libra, which the president also bashed.

“They can’t shut down Bitcoin but Facebook, on the other hand, may have some issues. I say again, the more resistance Facebook face (sic), the more valuable Bitcoin becomes.”

That idea may continue to gain traction. The idea of BTC finally getting its ‘Trump pump’ was irresistible for bulls Friday, having eyed potential for the largest cryptocurrency to break all-time highs.

As Bitcoinist noted, just days ago, when BTC/USD traded above $13,000, a flood of mainstream media forecasts suggested new records were either “imminent” or due at some point in 2019.

What do you think about Donald Trump’s impact on Bitcoin? Let us know in the comments below!

The cryptosphere was rubbing its hands with glee when U.S. president Donald Trump fired off a typically cantankerous tweetstorm on...