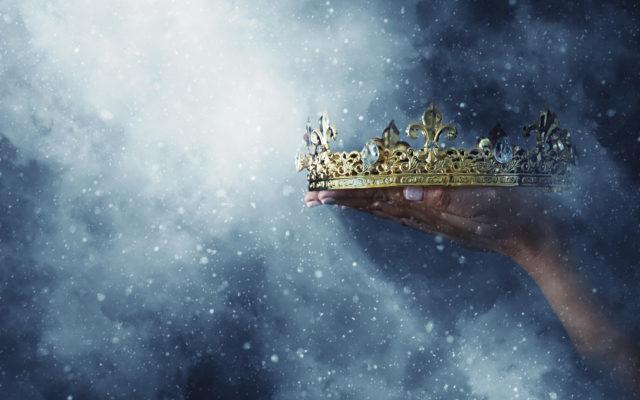 The state of the blockchain space in November shows long-running trends establishing themselves. Bitcoin (BTC) was still the leader in multiple metrics, and China was the focus as activity flowed to local markets, shows the latest Longhash report.

November’s Blockchain Data Report focused on China, basing its conclusions on patent activity as well as exchange statistics. The booming economy of China has been significantly influential in the crypto world, though the effects have been veiled and poorly understood, pointed out the report.

One of the key findings established a correlation between crypto prices and Chinese stock market valuations. Bitcoin (BTC) and crypto-assets did not track the US market sentiment, but adhered to the moves of China’s A-Shares market.

The Longhash study also focused on emerging trends like DeFi. The general discovery is that DeFi interest rates are much higher in comparison to those of traditional lending products. Synthetix, however, stood out as the project with the highest profitability. DeFi adoption, however, is weak and far from the mainstream, and returns and interests may vary.

November was a month when volatility picked up for Bitcoin and Ethereum (ETH), and only oil and gold had relatively high levels of price fluctuations in comparison to other traditional assets. November arrived with a series of losses and fast daily gains, as BTC ended a period of stagnation.

November’s loss for Bitcoin was around 17%, while the biggest cut came from XRP, which erased 23% of its price. Most leading coins suffered double-digit losses between 10 and 20%.

But BTC led in one significant metric – the coin saw the most daily active addresses and the highest level of value transfers. BTC moved in multiple “whale” transactions, although general transaction levels remained lower in comparison to XRP, ETH, and Stellar (XLM).

Token markets remained sluggish, with a handful of outlier tickers marking 200% gains. The reason for the spike in tokens such as LIKE, WTT, and DOS, was most probably pump activity. MATIC became one of the more active tokens picking up in activity, although the asset also went through a bust cycle outside the scope of Longhas’s study.

Stablecoins posed some surprises, as DAI transfer activity matched that of Tether (USDT). It must be noted November was the month when the DAI swap began, moving into the multi-collateral asset scheme.

Exchanges in November once again saw Binance at the lead on the spot market. On the futures markets, OKEx took the lead, but Binance is quickly climbing up the charts as a provider of Bitcoin futures. OKEx and Huobi still raised doubts about the origin of their trading activity.

What do you think of the blockchain sector performance in November? Share your thoughts in the comments section below!

Social media giants are no longer opposing the power of decentralization and bitcoin technology. Instead, they are embracing it to...