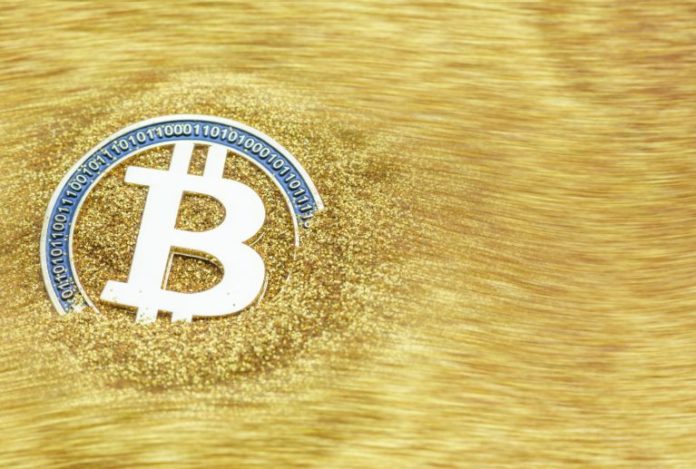 With the rising price and popularity of bitcoin come numerous scams. Bitcoin Superstar and Bitcoin Era are two investment schemes that have recently gained much attention. News.Bitcoin.com took a look at them, and it did not take much to spot how similar they are to each other and several other well-known scams.

Bitcoin Superstar and Bitcoin Era are currently two of the most popular bitcoin investment schemes, but it does not take long to spot how scammy their websites are. For a start, they both have the same cookie-cutter template. They both display a warning in red at the top stating that “Due to extremely high media demand, we will close registration as of 19/02/2020 – Hurry.” Such urgency and scarcity tactics have long been used to pressure people into buying many products.

Next comes the hype. Both the Bitcoin Superstar and the Bitcoin Era websites display numerous hype phrases, such as “Bitcoin is making people rich,” “you can become the next millionaire,” and “change your life today.” Both schemes also feature the same video, starting with CNN coverage, followed by well-known people including Richard Branson, speaking positively about bitcoin. To gain more credibility, the two sites additionally display logos of Bitgo, Norton, Secure Trading, and McAfee, with “As seen on” CNN, FT.com, Time, and Forbes.

Bitcoin Superstar describes itself as a group of “people who jumped on the insane returns that bitcoin offers,” emphasizing that its members “make money on their laptop with just a few minutes of ‘work’ every day.” Bitcoin Era posted a similar message, with a focus on its trading software. “With the Bitcoin Era software, you can take advantage of the profit potential in the bitcoin and cryptocurrency markets,” its website describes.

The four user images can be found on many other websites. For example, the picture of the first user (Mark K. from Forth Worth, TX, on Bitcoin Superstar, who is also James H. from San Antonio, TX, on Bitcoin Era) can be downloaded from free stock photo website Pexels.com.

The Same Cookie-Cutter Template Used by Many Scams

Bitcoin Superstar and Bitcoin Era are not the only ones using the same cookie-cutter template. These scams will keep appearing as long as there are people willing to shell out money to join them. Scamcryptorobots.com has named plenty more scams that are using the same website format. Among them are Bitcoin Investor, Bitcoin Revolution, Bitcoin Trader, Bitcoin Evolution, Bitcoin Formula, Bitcoin Secret, Crypto Revolt, Bitcoin Rush, and Crypto Xchange. The website also mentions another viral scam called Bitcoin Billionaire and notes that the first scam of this format was Bitcoin Trader.

Over time, some of these websites may have changed their appearance. Bitcoin Era, for example, has put up another website with the same logo. There have also been several Bitcoin Era press releases published on some crypto news websites.

The Scamcryptorobots website also notes that there are fake reviews and fake news stories for these scams. In addition to warning about three bitcoin scams, including Bitcoin Code and Bitcoin Trader, news.Bitcoin.com has outlined how to spot scams like Bitcoin Doubler Club, Cryptomia247, Mining Cheap, Orelex Financial Services, and Wintrust Expert Options.

Bitcoin Era advertises that it has “created an incredible trading software which provides highly accurate trade signals, allowing just about anybody to make massive profits from the bitcoin and cryptocurrency markets.” The scheme further claims: “With an unprecedented accuracy rate of 99.4%, the Bitcoin Era software will keep making you profits each and every single day without you having to worry about losing.” As icing on the cake, Bitcoin Era wrote: “Many of our users have reported making thousands of dollars per day using our advanced trading algorithms and the reality is, the earning potential is limitless.” Commenting on this unrealistic claim, a Bitcoin Era review article on the Scamcryptorobots site describes:

In reality the only exclusive club you are invited to join is a losing club designed by professional con artists in order to rip you off and steal your money … So if you really believe you are about to make £979.98 every day for the rest of your life, you are in for a rude awakening.

The type of promises Bitcoin Era and Bitcoin Superstar make has gotten many companies in trouble with regulators around the world. Some of them have been reported to the authorities. However, it takes time for each scam to be sanctioned and the scheme shut down. Meanwhile, they continue to prey on uninformed investors, luring in victims who hope to make easy money. The bottom line is any scam can put up any number of websites, call the scheme by different names, and generate a new look and feel. Remember, if the promise sounds too good to be true, it is most likely not true, and if any red flags are there, exercise extreme caution.

What do you think of Bitcoin Superstar and Bitcoin Era? Let us know in the comments section below.

The post Bitcoin Superstar and Bitcoin Era – The Latest Two Faces of the Same Scam appeared first on Bitcoin News.

Altcoins have had a good year so far with solid gains for the majority of them. They could all go...