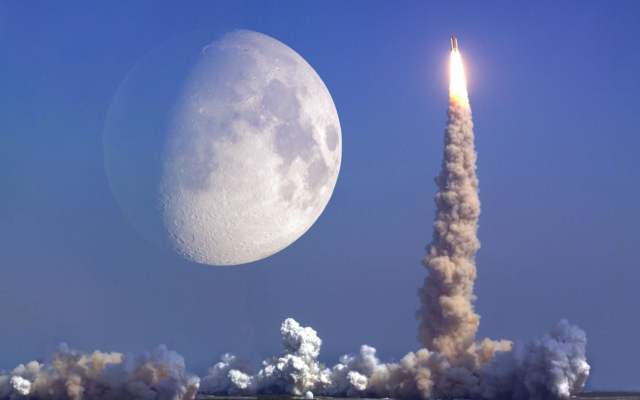 CNBC’s Joe Kernen, the co-host of CNBC’s business program Squawk Box, hinted that Bitcoin price might hit the $55,000 level by 2020.

Bitcoin is currently trialing new temporary lows, but Squawk Box’s Joe Kernen seems to expect the BTC price to surge to $55,000 by May 2020.

While co-hosting Squawk Box on July 29, Kernen asked the program guest Katie Stockton, founder, and managing partner at Fairlead Strategies, whether she anticipated the coin to hit the $55,000 mark. Kernen acted as if he agreed with this level and wondered if Stockton expected the same.

Kernen associates the potential bullish rally with the next halving of Bitcoin, which is estimated to occur at around May 2020. When that happens, miners will receive 6.25 BTC per block instead of 12.5. Bitcoin’s creator Satoshi Nakamoto established this approach in order to make BTC a deflationary asset, capping the maximum supply at 21 million coins.

In a similar fashion, the upcoming halving might drive the Bitcoin market to new records. It is because the halving will directly affect the supply.

Judging by the reaction of Stockton, she initially thought that Kernen was joking. The Squawk Box co-host then delivered several fundamental analysis arguments that seemed reasonable and plausible. The other co-hosts of the program, Andrew Ross Sorkin and Rebecca Quick, were almost laughing at Kernen’s daring prediction.

Eventually, he admitted that the question to Katie Stockton was a joke. In the end, Kernen hinted that he was teasing Bitcoin believers. However, he compared Bitcoin to gold and silver, pointing to the coin’s scarcity.

Do you think Bitcoin price has the potential to touch the $55,000 level by May 2020? Share your thoughts in the comments section!