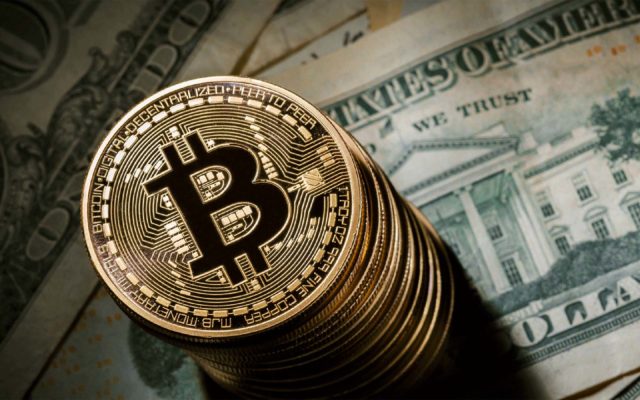 The US Federal Reserve’s (Fed) aggressive easing might support Bitcoin’s bullish price trend at least up to 2020. Meanwhile, the cryptocurrency might also get a parallel boost from the upcoming halving event.

Fed Cuts Interest Rates for First Time in Over a Decade

At the latest meeting in July, the Fed’s Federal Open Market Committee (FOMC) cut its key interest rate by 0.25% to 2.00-2.25%. This was the first interest rate cut since December 2008. At that time, the American central bank reacted to the massive financial crisis caused by the housing bubble.

Generally, when a central bank cuts its benchmark interest rate, the national currency becomes cheaper. It happens because investors find it less attractive for deposits. Consequently, cash holders turn to investments rather than savings, and local businesses get a major boost.

Besides the stock market, store of value (SoV) assets are also big winners of rate cuts. Cryptocurrencies like Bitcoin fall in this category too.

While Bitcoin might be a great medium of exchange instrument, many investors bet on the cryptocurrency mainly because of its capability to store value in the long-term and generate a generous return.

Cheaper US dollar will force many institutional investors to consider Bitcoin investments. Fed Chairman Jerome Powell explained that the Fed had to support the US economy via lower rates amid the Sino-US trade war and fears of a global recession.

However, there is much pressure on the Fed now as many investors expect more aggressive stimulus measures from the central bank. US President Donald Trump was disappointed that the Fed cut the rate only by 0.25%, saying:

“As usual, Powell let us down.”

….As usual, Powell let us down, but at least he is ending quantitative tightening, which shouldn’t have started in the first place – no inflation. We are winning anyway, but I am certainly not getting much help from the Federal Reserve!

As the trade tensions between the US and China re-escalate, the US economy will require more visible support through lower rates and maybe even quantitative easing.

The overall picture leads us to believe that Bitcoin will get a major boost from the potential economic recession and the easing measures from the Fed and the European Central Bank (ECB).

Besides, there is the halving event, which will occur in less than nine months.

Do you feel that the Federal Reserve’s easing measures are paving the way for a long-term bullish rally of Bitcoin price?

The Brave Browser could use Wikipedia to add a prominent name to the list of publishers. Brave wants to urge...