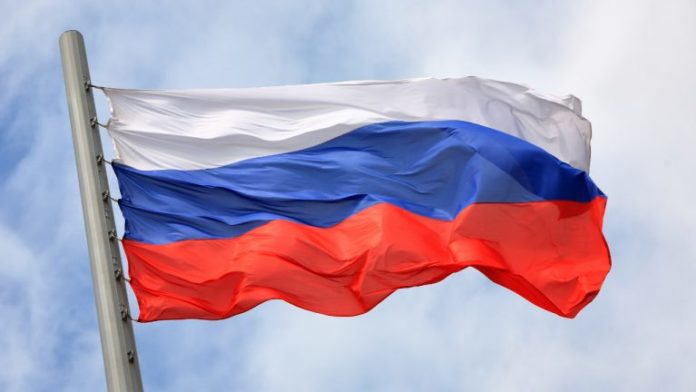 Bitcoin trading is growing in Russia. That’s despite attempts by the government to make it difficult for investors to do so.

For years, Russian lawmakers have blown hot and cold over cryptocurrency regulation, creating an atmosphere that has often left the entire digital asset industry in the country on tenterhooks.

According to Paxful, Russian users joining the peer-to-peer bitcoin (BTC) exchange have increased by 350% over the last 12 months. New registrations have swelled to record highs month-on-month since the new coronavirus outbreak in March.

The exchange said it is now seeing an average monthly trading volume of $4 million in the Eastern European country, compared to other P2P platforms.

For payment, Russians prefer to use gift cards, online wallets, bank transfers, and credit or debit cards, it stated in a statement shared with news.Bitcoin.com. Anton Kozlov, Paxful’s Manager for the Russian market, said:

Crisis aside, Russia has always had a monolithic banking system that is dominated by a few players, and the sentiment we get is that Russians are increasingly looking to find alternative ways to grow their earnings and participate in the financial market. Bitcoin within the P2P context allows them much more freedom to do so – and our data is proving it.

A new law passed on July 22 prohibits the use of bitcoin to pay for goods and services, but grants legal recognition to cryptocurrencies. Such clarity may help drive further growth of the Russian digital asset market.

Russia is reportedly the largest P2P bitcoin trading market in Europe, but a lot of the trading takes place on Localbitcoins, with a volume of about $32 million changing hands this month, according to data from Useful Tulips.

For the same period, the research firm puts Paxful’s BTC trading volume in Russia at just $405,000 – a figure that contradicts the one issued by the exchange itself as cited elsewhere in this report.

Paxful said earlier this July that its bitcoin trading volumes climbed 35% to $1.1 billion during the first six months of 2020 compared to $817 million a year ago.

The growing U.S. exchange revealed that more than $182 million worth of BTC, on average, was traded on the platform every month between January and June this year. Nigeria, U.S., Ghana, India, and Kenya led the growth, with emerging markets rising fastest.

To date, Paxful has accumulated 4.5 million users and reached a total of $4.6 billion trading volume for BTC since it started operations in 2015.

What do you think about Russia’s growing bitcoin trading activity? Let us know in the comments section below.

The post Bitcoin Trading Is Booming in Uncertain Russia, With 350% Spike in New Users on Paxful appeared first on Bitcoin News.

Bitcoin News - September 23, 2020 0
CoinBox is a reliable cryptocurrency wallet that allows you to save over 100 cryptocurrencies and sell crypto in a single application. In this article, we...

Bitcoin has pulled back after the explosion higher on Monday. The asset now trades at $10,900 as of this article’s...