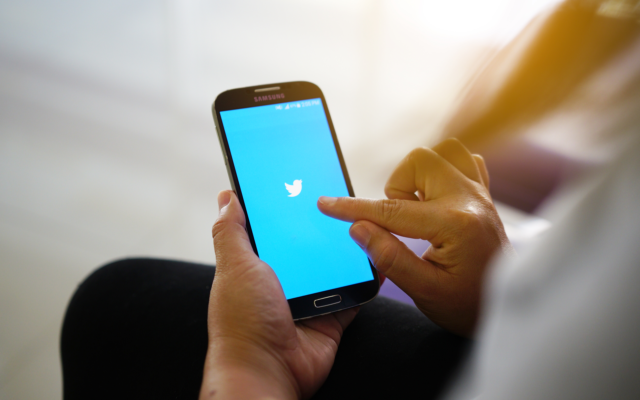 Bitcoin price achieved its highest monthly gain in May 2019, which coincided with the largest BTC tweet volume since October 2018.

Bitcoin price 00 ended May 2019 at the $8,500 price mark which meant the top-ranked cryptocurrency gained about 60 percent during the month. This performance meant a continuation of the monthly winning streak for BTC in 2019.

Since the BTC resurgence began in 2019, several analyses have shown that social-media hype was still at a low ebb. In late April 2019, Bitcoinist reported that bitcoin-related tweets had reached a 5-year low.

This low-level social media bitcoin hype may be experiencing a reversal. According to Forbes, bitcoin-related tweets reached an 8-month high in May 2019.

At 17 days of consecutive growth, BTC is seeing its longest streak of increased 30-day average tweet volume since 2017. Tweet volume is very strongly correlated with market cap for bitcoin.

According to Frank, tweet volume and price share a correlation which is as high as 0.86. as previously reported by Bitcoinist, Twitter hype usually precedes cryptocurrency prices especially for top-ranked coins like bitcoin and ether. 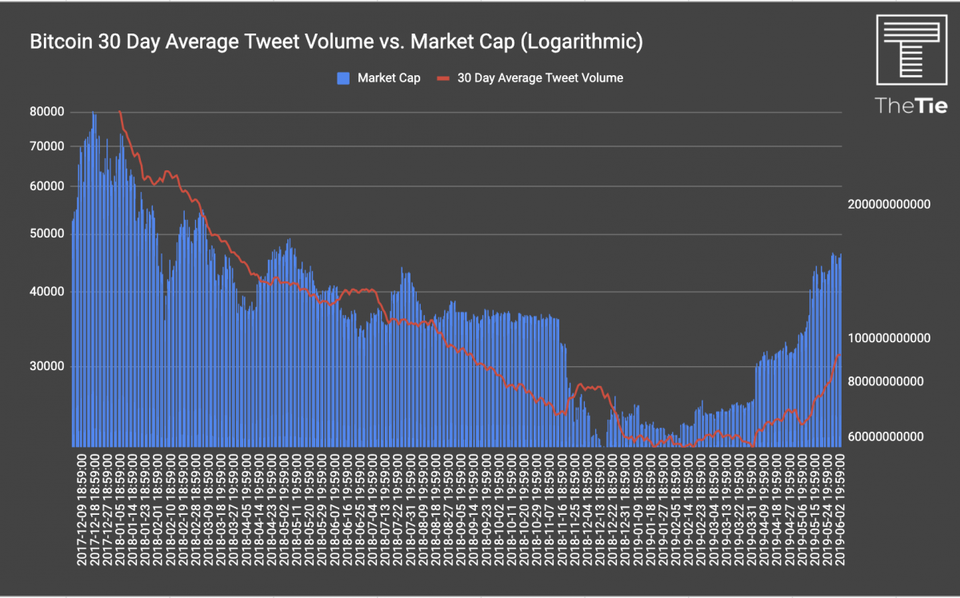 Search interest on Google Trends still remains relatively low compared to the height of cryptomania in late 2017. Several reports indicate much of the current price rally is being driven mostly by institutional FOMO rather than retail buying.

However, with general market sentiment remaining positive, retail FOMO might be reappearing and the research team at TheTIE seems to have figures to back this assumption.

Since temporarily breaking above $9,000, BTC/USD has dropped to below $8,000. Many commentators say this decline is only a retracement and not an end to the bull market with the parabolic advance still in play.

Will bitcoin price maintain its monthly winning streak in June? Let us know in the comments below.