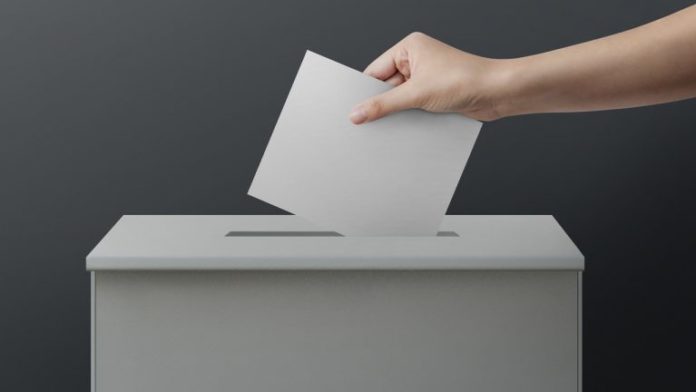 On September 16, the Bitcoin Unlimited development team launched a new application called Votepeer. The software is powered by the Bitcoin Cash network and allows anyone to set up a transparent two-option voting process.

This week a couple of Bitcoin Unlimited (BU) developers released a new voting protocol called Votepeer. BU software engineers, Dagur and Jørgen Svennevik Notland, revealed the initial version of Votepeer, which can be located at the website voter.cash.

“Votepeer is powered by Bitcoin Cash and allows anyone to easily set up a two-option vote using the simple and transparent voting protocol,” the project announcement details. “Participating, verifying, and tallying can be done through the SPV (Simple Payment Verification) technology in use in most bitcoin cash wallets and therefore does not require a full node.”

The announcement published on the bitcoin cash (BCH) powered blogging platform read.cash, explains that the new release concludes the initial phase of BUIP129. During the second phase, BU developers will study more in order to “make anonymous voting possible.”

“The third phase of the project is to build the technology into an easy-to-use app and release it publicly for general use,” the announcement notes.

“Hopefully, we can make online elections safer,” Jørgen Svennevik Notland said. “We are currently in research and development mode, open-sourcing our tools and apps as they mature, and a paper. Our current research item is to figure out how to make the election process in the two-option Voterpeer smart-contract anonymous.” The developer also detailed that individuals who are interested in contributing to Votepeer can reach out via Keybase.io. The engineers also said that the team released voter.cash now so the project can locate partners who will benefit from this type of voting technology.

“We look forward to all the interesting ways the cryptocurrency community can use this technology to supercharge their governance processes,” the BU devs concluded.

On social media and crypto oriented forums, BCH proponents seemed to like the Voterpeer project and the blockchain voting concept. The release comes 47 days prior to the U.S. Presidential election between Donald Trump and Joe Biden on November 3. Already, thanks to the vast number of mail-in ballots this year due to Covid-19, many Americans think the vote will be an utter calamity.

A few members of the BCH community discussed governments leveraging a platform that utilizes blockchain technology. Meanwhile, a few other crypto supporters recommended ideas to the BU team that could allow the protocol to execute building out a multi-choice voting process.