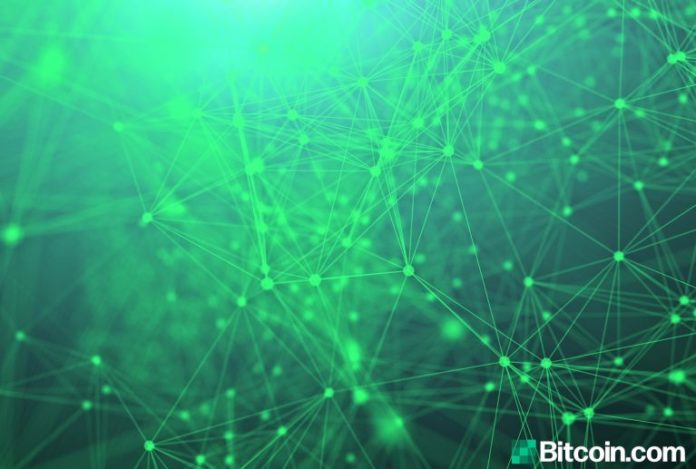 Software developer Joshua Green announced Friday via the read.cash blog that the Bitcoin Verde team is launching a project to increase mining diversity. Green believes all the Bitcoin Cash implementations should “strive to be viable mining alternatives” and he’s encouraging full node developers to focus on this goal. Additionally, the engineer disclosed Bitcoin Verde will be constructing a block template validation system that removes the risk associated with miners running different implementations.

Bitcoin Verde’s Joshua Green has revealed the implementation’s developers will be creating a new project to invoke mining diversity among nodes. Essentially, Green thinks the implementation used by a majority of miners is “exceptionally heavy” and he’d like to see more “network diversity.” Green stressed that Bitcoin ABC’s codebase is stable and the developers have a “fantastic” reputation. “[Bitcoin ABC] is also innovating new features and providing a path for other implementations to follow — This is not an easy task, and they’ve been doing a great job,” Green emphasized.

Despite these great qualities, Green would still like to see other node clients used by miners in order to promote a more decentralized system. “Bitcoin Verde will be taking a heavy focus on becoming a viable mining node alternative,” Green recently announced. The software developer explained that he would like to see all the major nodes strive to become mining implementations as well.

“All five+ implementations should strive to be viable mining alternatives,” Green wrote on Friday. “Being viable means producing quality work; it also means reasonably obliging miners and taking their requests and concerns seriously. I encourage the minor implementations to start focusing more on this.”

The developer revealed that the node developers from “BCHD, Bitcoin Unlimited, Bitcoin Verde, and Flowee the Hub have been collaborating in the Bitcoin Verde Telegram about a minority node testnet for mining.” Green also noted that a single implementation is less risky and his team wants to reduce risks for BCH miners. In order to combat the counter-incentive to node diversity, Green and Bitcoin Verde will be creating an open-source block template validation service. Bitcoin Verde is also raising funds for the initiative.

“This open-source service will alert miners when the template they are attempting to mine is incompatible with other implementations, and can be ran themselves or by a 3rd party,” Green insisted. The Bitcoin Verde developer added:

The block template validation system removes the risk associated with miners running different implementations. Furthermore, with this alert system, miners will be able to prune the transactions that create network incompatibilities or choose to completely switch to a different template. This service doesn’t just benefit minority implementations, it also benefits miners, developers, and the live network as a whole.

Green received a lot of feedback from BCH proponents in the comments section of his post and most of the commentary was quite positive. “You cover everything that needs to be covered and do it well — Very clear. Great problem statement, solution break-down, roadmap, and budget,” an individual commented on Green’s read.cash post. Following Green’s proposal, BCH supporter @georg_engelmann donated 15 BCH to help Bitcoin Verde, Electron Cash, and Pokkst’s development.

In a recent Reddit post, the Bitcoin Verde account wrote: “In a single day, 3% of our funding goal has been reached for a block template validation service.” Replying to the post, Engelmann decided to send funds to Verde and other Bitcoin Cash projects. “3×3 for Verde, 3 for Electron Cash and 3 for Pokkst,” Engelmann said.

What do you think about Green’s read.cash post and Bitcoin Verde building an open-source block template validation service? Let us know what you think about this topic in the comments section below.

With China still in the lead, other countries are advancing their projects to develop payment systems around central bank digital...