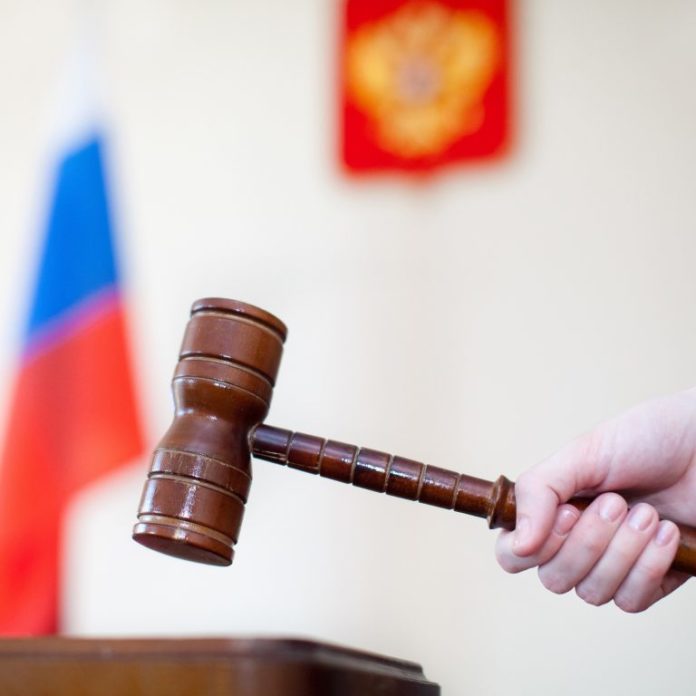 The owner of Bitcoininfo.ru has won an appeal against a ruling to block the cryptocurrency website. A court in Saint Petersburg has decided that access should be restored and that Nikolay Tonkoshkurov should be compensated for the unlawful actions of the prosecutors and judges who presided over the case. Oktyabrsky District Court in Russia’s Northern Capital has ordered the regional Prosecutor’s Office to pay Tonkoshkurov 150,000 rubles ($2,250), Bitnovosti reported, quoting the Digital Rights Center. The law firm specializes in providing legal assistance to companies with online operations. Tonkoshkurov was represented by the firm’s lawyers and the legal team of Roskomsvoboda, an organization that fights against Russian internet censorship.

The legal saga began when prosecutors in Saint Petersburg asked a local court to block Bitcoininfo.ru. They argued that the website posed a threat because of its cryptocurrency-related content. Access to the platform was restricted in 2016, when the Vyborgsky District Court determined that it had violated the “On the Central Bank of the Russian Federation” law by publishing materials about Bitcoin. So-called “money surrogates” are illegal in the country, the court argued.

The domain administrator appealed against the decision because he had not been subpoenaed by the local court, which violated his rights. His appeal was rejected and the case was then taken to the Supreme Court in Moscow, which ordered the Saint Petersburg City Court to hear the appeal again. The city court overturned the decision of the Vyborgsky District Court to block the Bitcoininfo.ru website. In the latest ruling on the case, the Oktyabrsky District Court has ordered that the site should be restored and his owner compensated.

Experts claim the decision may set a precedent in Russia, where hundreds of websites with similar content have been blocked over the past few years. In March 2018, the Saint Petersburg City Court struck down a ban on 40 other Bitcoin-related sites offering information and exchange services, but the Bitcoininfo.ru case was the first to reach the Supreme Court. This is also the first time a government institution has been ordered to pay compensation to a defendant for abusing its authority in the digital space.

From now on, prosecutors will think twice before filing ill-considered and unreasonable lawsuits that cause significant damage to both the Russian internet business and ordinary users. Sarkis Darbinyan, one of Tonkoshkurov’s lawyers and the co-founder of the Roskomsvoboda project, also expressed hope that the case would set a legal precedent. He believes the ruling could reduce the number of lawsuits filed by Russian prosecutors against online platforms.

Bitcoininfo.ru currently redirects to the Cryptorussia.ru domain, which hosts the same content as the original website, including news about cryptocurrencies, information about the legal framework for the crypto sector and the applicable tax regime, as well as exchange rates for major digital coins in both U.S. dollars and Russian rubles.

Apart from legitimate websites such as Bitcoininfo.ru, however, the Russian authorities still have to deal with a growing number of crypto-related online platforms that show signs of fraudulent activity. For example, the Rostov-on-Don District Court recently blocked the website of Cashbery, a company that was allegedly running a pyramid-like scheme offering cryptocurrency investment services and promising unreasonably high returns. Natalia Kostenko, a lawmaker from the ruling United Russia party, has asked Russian prosecutors to investigate 17 such sites, most of which are trading digital assets.

What do you think about the court ruling in the Bitcoininfo.ru case? Share your thoughts on the subject in the comments section below.