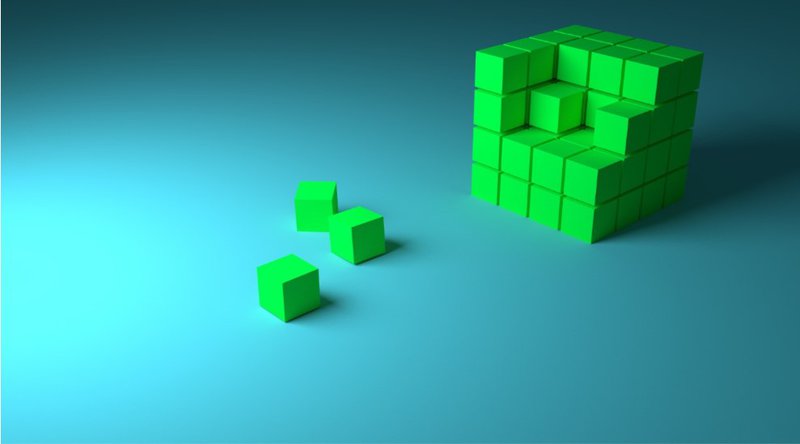 Segregated Witness (SegWit) is a proposed soft-forking change to the Bitcoin protocol that, among other things, increases capacity of the network. In addition to an estimated doubling of the block size limit, SegWit is also viewed as a key improvement for layer-two solutions such as the lightning network and TumbleBit .

One of the key criticisms of SegWit up to this point has been the fact that the increased capacity enabled by this upgrade is not implemented as soon as the change is activated; however, it’s now looking much more likely that SegWit could offer a nice bump in capacity shortly after activation.

It should be noted that this critique of SegWit’s increase in the block size limit looks at Bitcoin only from a bird’s-eye view. On an individual user basis, the benefits of increased capacity are seen as soon as the user upgrades. In other words, it’s unclear if the “slow” nature of SegWit’s increase to the block size limit on a macro level even matters.

Why Segregated Witness Is Not an Instant Block Size Limit Increase

The reason that it was originally thought that Segregated Witness would not offer much in terms of increased capacity right out of the gate is that wallets, exchanges and other creators of transactions must also complete their own upgrades before the benefits of SegWit could be seen on the network.

Since each user must effectively opt in to the increased capacity offered by SegWit, the growth in capacity would be seen when users start using SegWit transactions rather than when the protocol change is initially activated.

It should be noted that some Bitcoin Core contributors have downplayed the amount of time it would take for service providers to implement SegWit-related changes into their own software.

Another common argument against the capacity increase offered by SegWit has been that none of the in-progress lightning networks are ready for production use. While there aren’t any bitcoin wallet providers that have implemented lightning payments in their own software, Lightning Labs did recently release an alpha version of their lightning network daemon.

Work is also progressing on an implementation of TumbleBit .

Since the issue of SegWit’s slow block size limit increase was first raised over a year ago, many different companies and projects in the Bitcoin ecosystem have become SegWit-ready or are at least prepared to implement the change if and when it is nearing activation. Perhaps most notably, Blockchain.info has implemented the necessary changes to allow their users to make SegWit transactions once the change is activated.

. @kyletorpey inch up to activation all can push blocksize to ~2MB. silver lining to drama/delay: more segwit ready, more scale out of gate

According to BitGo CTO Ben Davenport , their customers would find the movement to SegWit outputs to be a rather straightforward process. He told Bitcoin Magazine that once BitGo has has rolled out new SegWit addresses for their wallets, customers would be able to update their software development kits. At that point, it would just be a matter of their customers spending through the existing non-SegWit UTXOs in their wallets.

“Customers have every incentive to upgrade as it cuts their fees in half,” added Davenport. “And our customers’ wallets are very active, so old outputs would be quickly spent. I estimate BitGo alone could free up about 60 KB more block space.”

With a 1 MB block size limit, 60 KB basically amounts to 6 percent of the maximum potential block size. The effective increase in block space availability would be greater than Davenport’s 6 percent estimate if SegWit transactions were used in that newly freed-up space.

Although BitGo is not yet SegWit ready, Davenport claims the bitcoin wallet provider could make the necessary changes in a matter of weeks. “We haven’t prioritized it, as we see little chance of it activating soon,” he explained.

While Blockchain.info’s impact on SegWit adoption as a creator of a large chunk of total bitcoin transactions is obvious, there’s an added bonus to BitGo’s adoption of the improvement. Due to the way the upgrade works, SegWit’s impact on capacity is increased as more people use multisignature transactions . This is relevant because multisig is essentially BitGo’s bread and butter.

Of course, SegWit’s activation on the Bitcoin network is far from a done deal. Miner support for the proposed improvement has stagnated at roughly 25 percent, and the current implementation calls for support from 95 percent of the network hashrate.

In recent months, nearly every bitcoin exchange and wallet provider of note has at least stated their intention to implement the necessary changes to prepare for the activation of SegWit, but many mining pool operators have yet to signal support for this change.