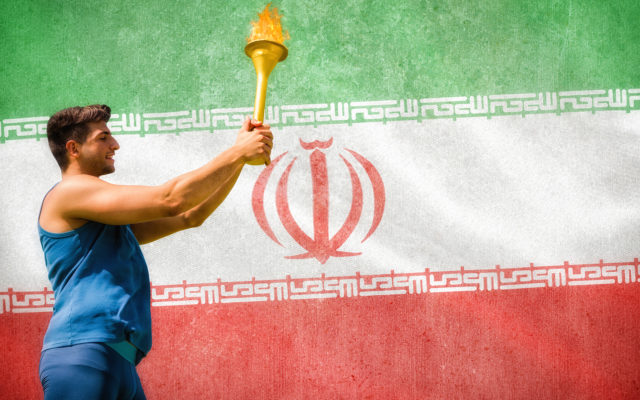 The Lightning Torch transaction relay using Bitcoin’ and the Lightning Network has crossed the border to Iran, days after complaints about censorship among participants.

Lightning Torch, which involves Bitcoin users passing around a transaction on the Lightning Network, adding funds and sending it forward, has gained significant interest since it began its journey in January.

The brainchild of the Twitter user known as hodlonaut, over 230 people have now held the ‘Torch,’ which emanates the Olympic Flame. 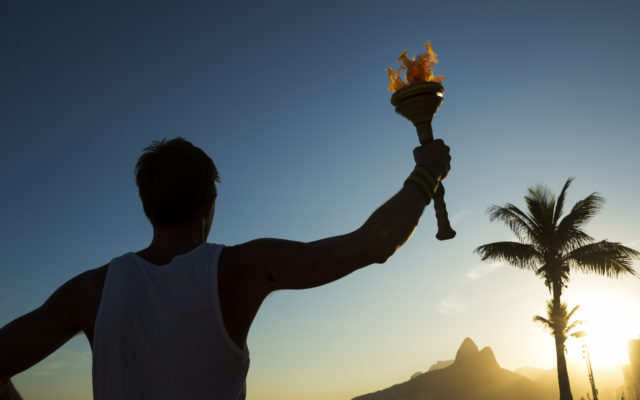 Despite being designed to prove the borderless, decentralized qualities of both Bitcoin and Lightning for payments, the project faced rare criticism last week after one participant refused to send the transaction to a recipient in Iran.

“Very sad that two peaceful people cannot transact with each other across the world because of the state,” Boyapati commented at the time.

Since then, however, other Torch holders have broken ranks over the issue, and Ziya has now had the chance to receive the transaction.

According to the project’s monitoring website, it was UK-based Bitgeiniog who facilitated the move after receiving the payment from Bitcoin industry media resource Bitcoin Magazine. Ziya has since transferred it to another Iranian.

“[L]et’s keep the Censorship Resistance trend going,” he wrote, suggesting that developers of web browser Tor should be next in line to get involved.

Beyond the Torch, the Lightning Network continues to expand a-pace within Bitcoin. Statistics from monitoring resourcd 1ML.com confirm that overall capacity increased almost 20 percent in february, while the number of nodes and channels went up 19 and 39 percent respectively.

What do you think about Lightning Torch going to Iran? Let us know in the comments below!