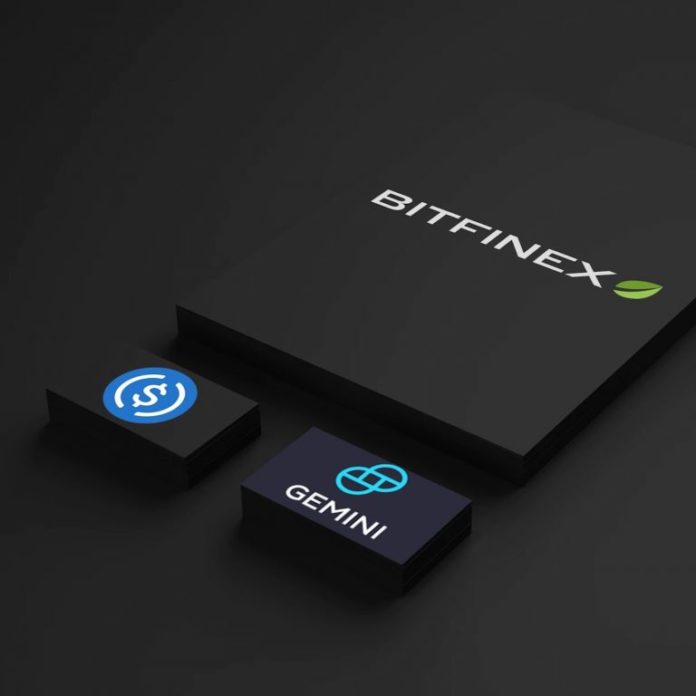 Bitfinex, together with its sister exchange Ethfinex, has announced the introduction of four new stablecoins. The additions take the platforms’ total number of dollar-pegged tokens to six and provide a reassuring range of tether alternatives for traders. Trustless, Ethfinex’s decentralized exchange (DEX), will also be listing all six, including the Gemini dollar (GUSD) and Circle’s USD Coin (USDC).

There was once a time when a single stablecoin, tether (USDT), was enough to satisfy the bulk of the cryptosphere. But a combination of bearish market conditions, coupled with lingering unease over tether’s dominance of the stablecoin game, has opened the way for a slew of new dollar-pegged coins that exchanges and traders alike have been embracing. Bitfinex’s decision to adopt four new stablecoins, over and above its own tether and the ethereum-collateralized dai, is part of a growing trend among exchanges. Last week, for example, Binance removed USDT as its reference stablecoin in place of a basket of stablecoins that includes paxos (PAX).

PAX was among the four stablecoins added by Bitfinex and Ethfinex today, with trueusd (TUSD) completing the quartet. Described as a “commitment to providing coin agnostic platforms” by the twin exchanges, the move will ease the concerns of traders who feel uncomfortable having an ecosystem that is still hugely reliant on tether. The “tether premium” on USDT-based exchanges now stands at 2.64 percent, down 1 percent from a month ago, suggesting that traders now perceive less risk with platforms such as Bitfinex, where USDT is complemented by five alternatives.

USDC and GUSD on Ethfinex Trustless With No KYC

Trustless, the ethereum-based DEX operated by Ethfinex, will also be listing the new stablecoins. This means that traders will be able to swap between fiat-backed stablecoins such as USDC and GUSD on a platform that does not require KYC. While this would have been unremarkable a few months ago, in a post-Etherdelta world in which DEXs such as IDEX are introducing mandatory verification, Trustless stands out. In an announcement, the exchange wrote: “Stablecoins present a fantastic opportunity for greater adoption of blockchain technologies through the stability and utility of fiat currencies. We are proud to support this growing market.”

Despite greater stablecoin choice than ever, tether remains the dominant option by a wide margin, as its trading volume puts its dollar-pegged peers in the shade.

What do you make of Bitfinex’s decision to add four new stablecoins? Let us know in the comments section below.