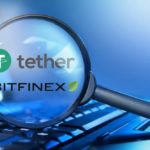 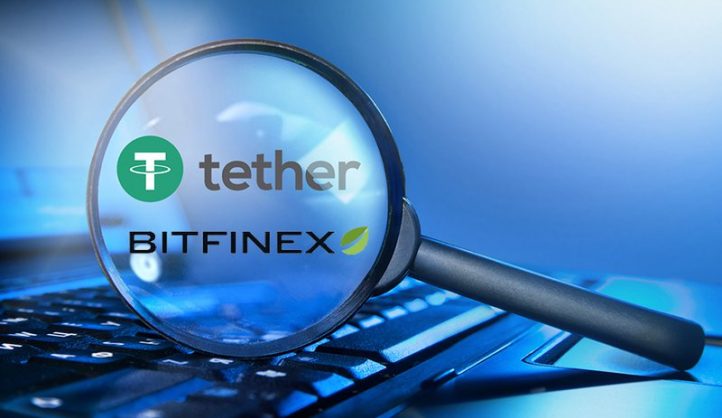 The New York Attorney General Office submitted a report in which it accused Bitfinex and Tether of illegally selling and trading USDT as securities in the state of New York.

According to the Memorandum of Law submitted by the New York Attorney General’s Office (NYAG), Bitfinex and Tether have allegedly issued USDT as loans to investors and activated as an unregistered securities distributor in New York even though they are not allowed to operate such business practices in the state.

Bitifnex and its partner company Tether have been under investigation by NYAG since April, recently compiling 28 exhibits which were filled to the New York Supreme Court. In these exhibits, it is revealed that Bitfinex and Tether issued unsecured ‘loans’ to investors and USDT’s backing by U.S. dollars in a reserve account is also contested.

NYAG also claimed that Bitfinex used Tether’s reserves as a “slush fund” to cover the $850 million lost in the Crypto Capital Corps debacle. Tether also claimed clean that only “74 percent” of USDT tokens are backed by USD, with the company quietly admitting that uses part of its reserves for investments and loans.

In exchange for the $850 million loan from Tether’s USD reserves, Bitfinex created a “line of credit” which was recorded via ledger entries with Crypto Capital and NYAG prosecutors claiming that both companies used their shares of their parent company, iFinex, for collateral.

Tether has stated up until February 2019 that all USDT issued were 100% backed by USD from its reserves. The NYAG claims it has jurisdiction over Tether and Bitfinex as they broke the law by selling unregistered securities in the state of New York.

The recent filling show in detail that Bitfinex and Tether allowed top investors such as Galaxy Digital CEO Mike Novogratz to trade and cash in USDT until “early 2019” and that both companies opened multiple accounts at New York banks. Other allegations brought to the companies include routine audits with New York-based accounting firms and offering accommodations for senior executives based in New York City.

Another claim in the exhibits is that the companies aided wealthy New York investors and traders to create “foreign shell entities to become the nominal account holders” and Bitfinex is also under the accusation that they loaned “tethers to a New York trading firm.”

If Bitfinex and Tether are ordered by the New York Supreme Court to hand over the accounting documents which keep tabs on USDT minting and issuance, we will clearly see if they are indeed engaged in illegal activities or issuing stablecoins out of thin air.

Volatility Is Essential For Bitcoin Price To Hit $50,000

There are quite some ‘bitcoin detractors’ out there, who often denounce the digital asset for its volatility. With another pump...