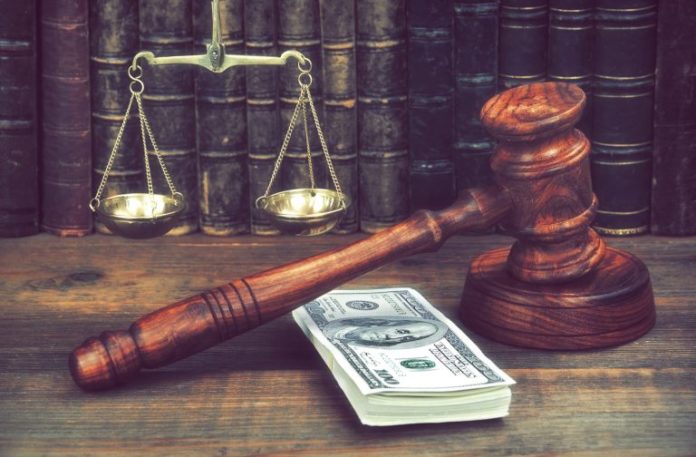 The operators of the cryptocurrency exchange Bitfinex and the stablecoin Tether are again engaged in public relations crisis management. They have notified users of an imminent lawsuit over market manipulation allegations and are trying to frame it as just a shameless money grab attempt.

Bitfinex and Tether both issued nearly identical statements on Saturday regarding their anticipation of a “meritless and mercenary” lawsuit based on a “bogus study.” They claim to be aware of an unpublished and non-peer reviewed paper alleging that USDT issuance is responsible for manipulating the cryptocurrency market.

The USDT operators did not specify exactly what study they were talking about. However, just a few days ago on Thursday, October 3, financial media giant Bloomberg published a story about a researcher that claims bitcoin gains correlate with tether issuance. This Tokenanalyst study found that BTC prices rise as much as 70% of the time on days that new tether coins are minted. The two companies accuse the researchers of using cherry-picked data and faulty methodology, supposedly in order to deliberately tailor a study to shake them down for money in court. They wrote: “We fully expect mercenary lawyers to use this deeply flawed paper to solicit plaintiffs for an opportunistic lawsuit, which may have been the true motive of the paper all along. In fact, we would not be surprised if just such a lawsuit will be filed imminently. In advance of any filing, we want to make clear our position that any claims based on these insinuations are meritless, reckless and a shameless attempt at a money grab.”

Tether Is Prepared for a Fight

Bitfinex and Tether say they dispute the findings and conclusions claimed by the paper and will vigorously defend themselves against any legal action. Moreover they are trying to rally the cryptocurrency world behind them claiming that the accusations against them are an attack on the entire digital token community. They added that: “It is irresponsible to suggest that Tether or Bitfinex enable illicit activity due to the efficiency, liquidity and wide-scale applicability of Tether’s products within the cryptocurrency ecosystem.” The USDT operators are not unused to facing accusations that they are manipulating the cryptocurrency market. Over the years many critics have made similar claims about the issuance of the stablecoin and its correlation to price rises. Despite this it remains the top dollar-pegged digital instrument. Many contenders have been created but none have been able to reach the trade adoption levels of USDT, now the fourth most valuable token by market cap.

The biggest risk that Bitfinex and Tether face is probably action by U.S. authorities. Earlier this year the New York Attorney General’s (NYAG) office revealed that it has already taken aim at the stablecoin. It accused the companies of a cover-up to hide the loss of $850 million dollars of co-mingled client and corporate funds. The American investigators also demanded that Bitfinex turn over documents tied to Tether.

What do you think about the allegations that Tether is manipulating the crypto market? Share your thoughts in the comments section below.

A major Japanese news publication has reported that crypto donations to individual politicians are legal and do not need to...