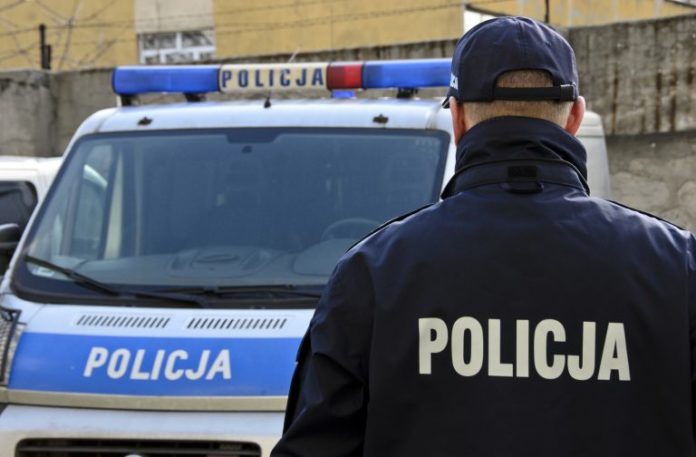 The operators of Bitfinex claim that the cryptocurrency exchange is a victim of fraud committed by its payment processor Crypto Capital. The men behind Crypto Capital now face charges related to money laundering in Poland and the U.S.

Crypto Capital is a payment processor that handled funds for and on behalf of Bitfinex for several years according to public court documents. The cryptocurrency exchange accuses Crypto Capital of causing it to lose hundreds of millions of dollars.

On Thursday it was reported that the payments processor’s president, Ivan Manuel Molina Lee, was extradited to Poland from Greece to answer charges related to money laundering. Another principal of the company, Oz Yosef, was indicted on three criminal counts by the U.S. Attorney for the Southern District of New York on Wednesday. Bitfinex has issued a statement on the matter, saying that it was not involved in money laundering and that it has been lied to by Crypto Capital representatives including Molina and Yosef. Bitfinex claims that Crypto Capital falsely referred to its integrity, banking expertise, robust compliance program and financial licenses to reassure it was capable of handling the company’s transactions.

According to media reports from Poland, the allegations against the president of Crypto Capital include laundering funds for an international drug cartel from Colombia via Bitfinex and transferring them to Polish bank accounts. The reports mention that investigators found that from December 2016 to February 2018 approximately PLN 1.4 billion (US $360 million) was transferred to these accounts, which have been seized by authorities. “Bitfinex is the victim of a fraud and is making its position clear to the relevant authorities, including those in Poland and the United States,” stated the company’s general counsel Stuart Hoegner on Friday. “We cannot speak about Crypto Capital’s other clients, but any suggestion that Crypto Capital laundered drug proceeds or any other illicit funds at the behest of Bitfinex or its customers is categorically false. This week’s developments do nothing to affect or otherwise deter Bitfinex’s claims to funds in Poland or anywhere else. We will continue to work to recover all funds for and on behalf of our stakeholders.”

What do you think about the continued legal drama surrounding Bitfinex? Share your thoughts in the comments section below.

The post Bitfinex Claims to Be Victim of Fraud After Crypto Capital President Arrested appeared first on Bitcoin News.