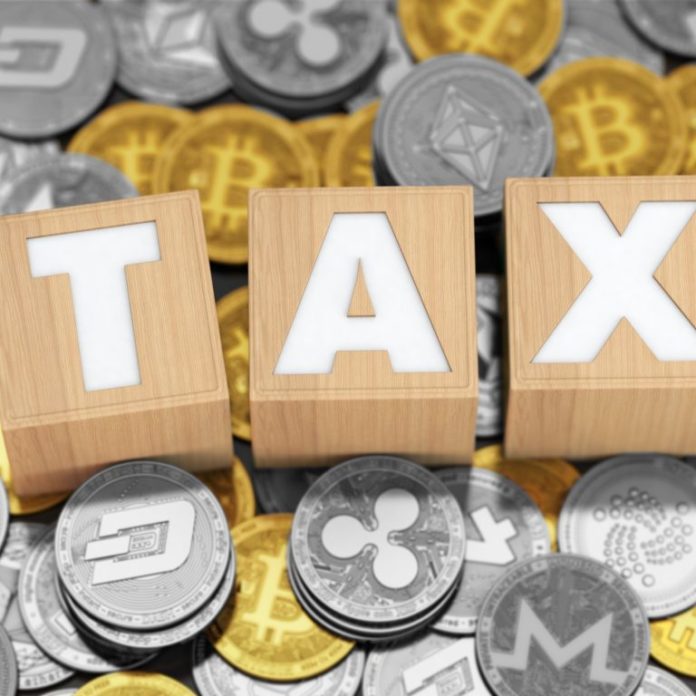 Bitfinex, an exchange famed for its opaque banking arrangements, has begun ordering its users to submit their tax details. The platform, which is registered in the British Virgin Islands, a known tax haven, will retain this information and may share it with tax authorities in their customers’ jurisdiction. The news has caused quite a stir.

In an email issued to a portion of its users, Bitfinex has outlined a new KYC policy. Not content with knowing the identity and location of its customers, it now wants their tax details. It has been stated that this is to accord with local laws in the British Virgin Islands (BVI) where the exchange is registered. The platform’s tax data gathering won’t stop there however: it notes that the BVI government “may then exchange that information with the tax authorities of the customer’s country of residence”. Up until a few months ago, Bitfinex didn’t even enforce basic KYC for its users. It’s now gone from being one of the laxest major exchanges to one of the most regimented, with a tax sharing policy that surpasses anything enacted by the likes of Coinbase or Bittrex. After Bitfinex’ new policy was called out on Twitter, the exchange clarified its position, explaining: “We have not sent this message to all users. We have deliberately targeted users that we believe have an obligation to self-disclose. If a user has _not_ received a message from us, she need _not_ self-certify anything to us at this time.” There appears to be an inference, however, that all users will eventually be obliged to comply.

Predictably, a number of Bitfinex customers have stated their desire to boycott the platform and take their trading elsewhere. Due to increased regulation, coupled with the transparency that is inherent to blockchain technology, cryptocurrency users are already among the most heavily scrutinized investors in the world. Many feel that Bitfinex’ latest policy, regardless of its legal basis, is a step too far. Coming from an exchange synonymous with operating out of tax havens and failing to fully audit its Tether stablecoin, the irony of Bitfinex now wanting to audit its customers is not lost.

If you’re a Bitfinex user, will you continue trading on the exchange in light of this news? Let us know in the comments section below.