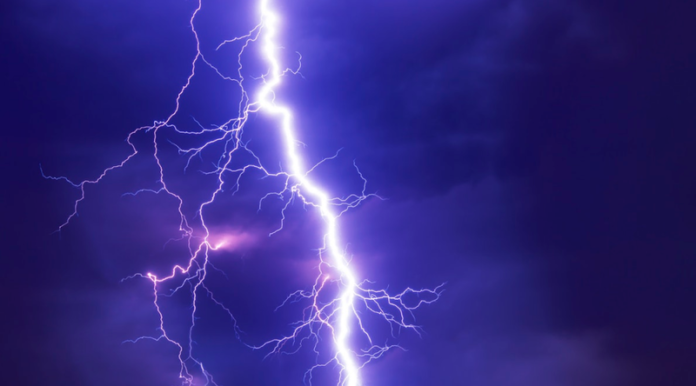 According to a recent Medium post made by LightningPeach, “Bitfury’s in-house specialized Lightning Network engineering team,” the Bitfury Group is pouring its resources into Paytomat’s wallet and vendor system, enabling “users and merchants on the Paytomat system to send and receive bitcoin payments over the Lightning Network almost instantly.”

“Both Bitfury and Paytomat participated in the Blockchain Expo in Amsterdam in June, and, after meeting, we began discussing our potential partnership opportunities,” Pavel Prikhodko, the head of LightningPeach, told Bitcoin Magazine.

The partnership between the two companies seems like a natural fit. Bitfury specializes in building blockchain hardware and tools (such as mining chips), and Paytomat has a large base of customers and merchants already lined up.

Per the partnership, Bitfury will be incorporating Lightning directly into Paytomat’s platform. As Prikhodko described it, “Bitfury’s LightningPeach team integrated Lightning Network in Paytomat. Bitcoin Lightning payments are now built in to Paytomat’s merchant dashboard, allowing users to make instant and low-fee payments in Bitcoin.”

The Lightning Network has generated a great deal of fame in the cryptocurrency space for its promise of instant and feeless microtransactions, but, as with many promising technologies, adoption can become a major hurdle. Prikhodko seems fully confident, though, in Paytomat’s ability to give Lightning and bitcoin sufficient exposure to its network of merchants.

“You can find a list of merchants that are already working with Paytomat in their partnership section. Bitcoin Lightning payments on Paytomat will be made available to more than 300 merchants around the world.”

On the aforementioned partnership section of Paytomat’s website, the company lists a wide range of vendors across Europe from the Iberian Peninsula to the Lower Countries and even as far as Ukraine. In addition to the wide geographic range of vendors, Prikhodko also said there is a diversity of these vendors themselves, stating that “Paytomat works with many kinds of merchants, including restaurants/cafes and clinics.”

With this partnership introducing the Lightning Network to a hitherto unexposed audience, it could open up the payment solution to an entirely new user base and provide a use-case with real worldwide leverage. To date, Lightning’s main implementations and use cases have been limited to web activity and online merchants, though the network has grown significantly in the latter half of 2018.

Three Ukrainian companies have developed an English-language chat bot that provides consulting services to businesses and investors in the crypto...