Bitfxt, one of the fastest-growing Nigerian cryptocurrency exchanges, has added a staking feature to its platform. What’s more, the bitfxt token (BXT) has been added to the Flash Wallet.

Users of the Bitfxt wallet can now stake their cryptocurrency holdings to earn passive income on the platform. Staking services by exchanges has become hugely popular in 2019 with big names like Binance and Houbi getting involved with the trend.

With this innovation, Africa (and the world) now have an extra option when it comes to having the best exchange user experience on Bitfxt. This news comes a few days after Bitfxt made another important announcement.

In an exclusive interview with BlockNewsAfrica, Franklin Peters, CEO of BitFxt, discussed the need for staking on exchange platforms, especially in Africa.

Not everyone in the crypto space is interested in trading but are interested in increasing their portfolio size. The staking option provides a hands-free system for crypto enthusiasts to earn more crypto by simply staking on our exchange.

He went ahead to mention why staking is important for the ecosystem as it benefits the user and the network.

We decided to add the staking feature shortly after carrying out a research inspired by binance research on staking, which shows that staking is one of the core strengths of the BLOCKCHAIN ecosystem which keeps coin circulation in check and secures various networks as well. So while the enthusiasts are earning, the general ecosystem is also benefiting.

As part of a partnership with FlashCoin, which saw the cryptocurrency listed on the Bitfxt exchange, the bitfxt coin (BXT) has been added to the Flash Wallet.

We are glad to collaborate with FLASH in adding bitfxt native token, BXT, on the FLASH wallet, which is one of the best crypto wallets out there.

Users making use of flash wallet enjoy speedy transactions and low fees and we encourage our large global community to download FLASH wallet from google playstore to benefit from upcoming air drops we will do in flash wallet.

Flash Wallet is available on the PlayStore and App Store. 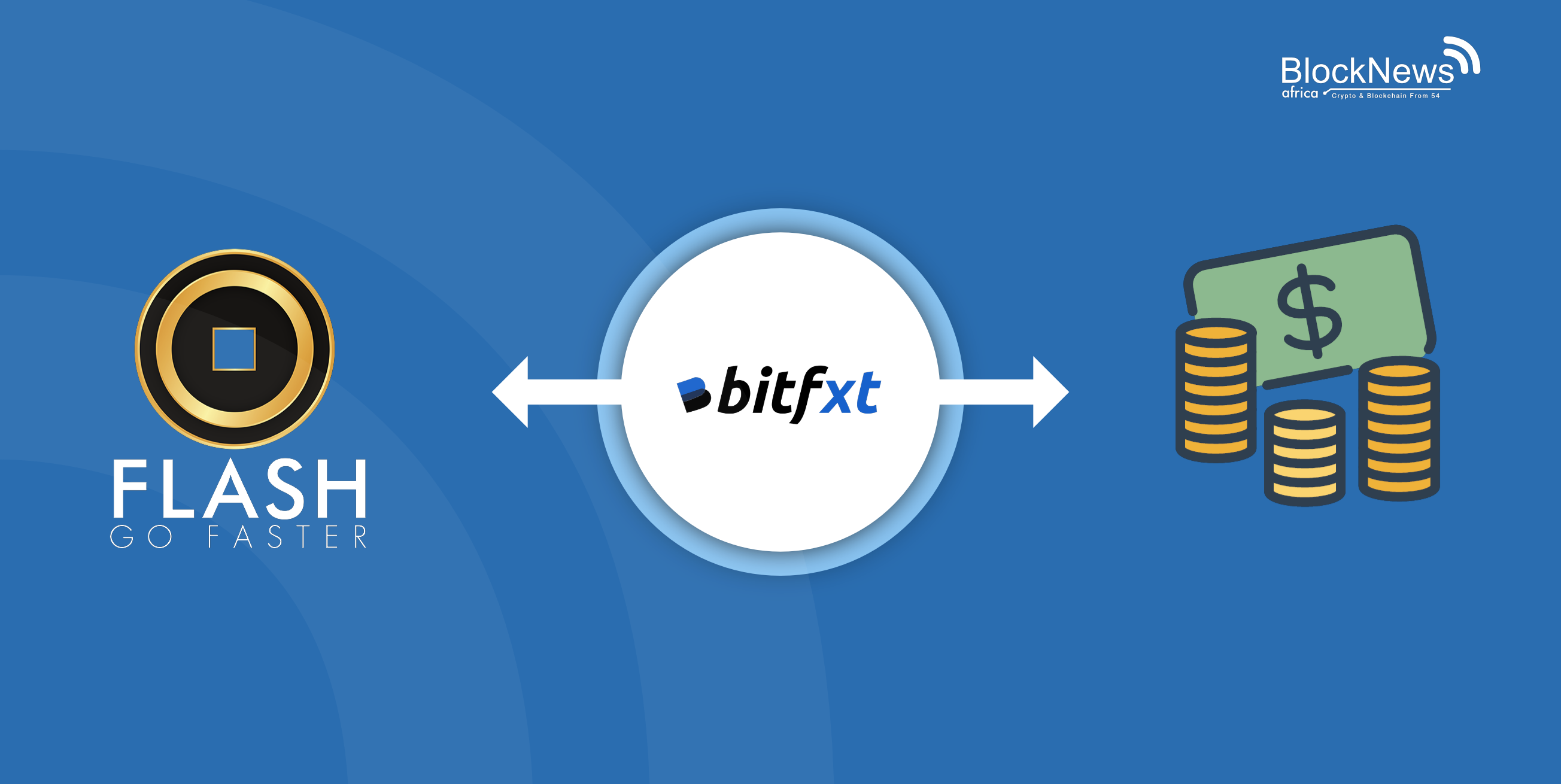 The post BitFxt Adds Staking Feature and Gets Added To Flash Wallet appeared first on BlockNewsAfrica.