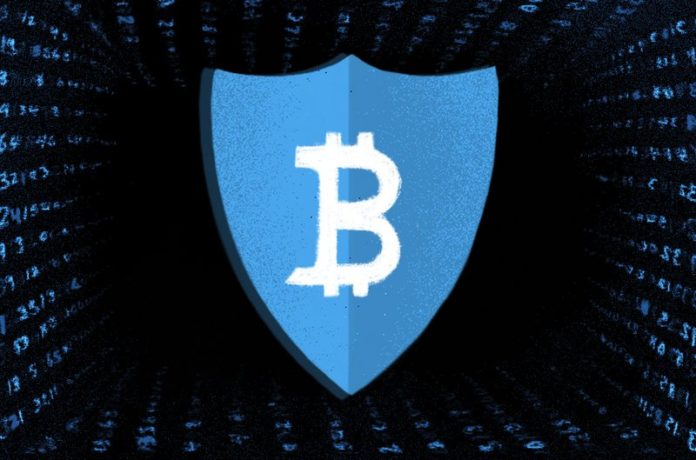 Blockchain security company BitGo is launching a new service for institutional clients: a clearing and settlements system that operates off-chain.

BitGo announced this new service in a press release on May 14, 2019, describing some of the features that this new system will have. Assets “never need to leave custody,” according to the announcement, and “counterparty risk is minimized” with BitGo acting as custodian for both sides of any deal.

BitGo expects its in-house clearing and settlements service to make arranging such deals more convenient. For example, all funds up for negotiation will remain in cold storage until after an agreement is signed, so that the risks of fraud by either party or outside actors is minimized. Additionally, investors do not need to break up their balance sheets by parking assets at every exchange with which they wish to trade.

This new service has evidently been in the works for quite some time. In September 2018, BitGo first received the go-ahead from regulators to act as a qualified custodian for digital assets, a necessary prerequisite for this plan. At the time, BitGo Chief Compliance Officer Shahla Ali told Bitcoin Magazine that the company intended to offer storage for assets “designed for institutional customers.” The press release announcing the new service specifically mentions that it is only available to these types of client.

The off-chain clearing and settlements service is the first publicly announced project specific to the BitGo Trust Company.

It is unclear whether or not the service will ever open up to a wider variety of investors. Currently, the service is only available to “OTC desks, single dealer platforms, exchanges, asset managers and broker-dealers,” according to the press release, and this may be the extent of BitGo’s plans.

Microsoft is developing a Bitcoin-based decentralized identity system that aims to significantly improve privacy, security, and control while achieving tens-of-thousands...