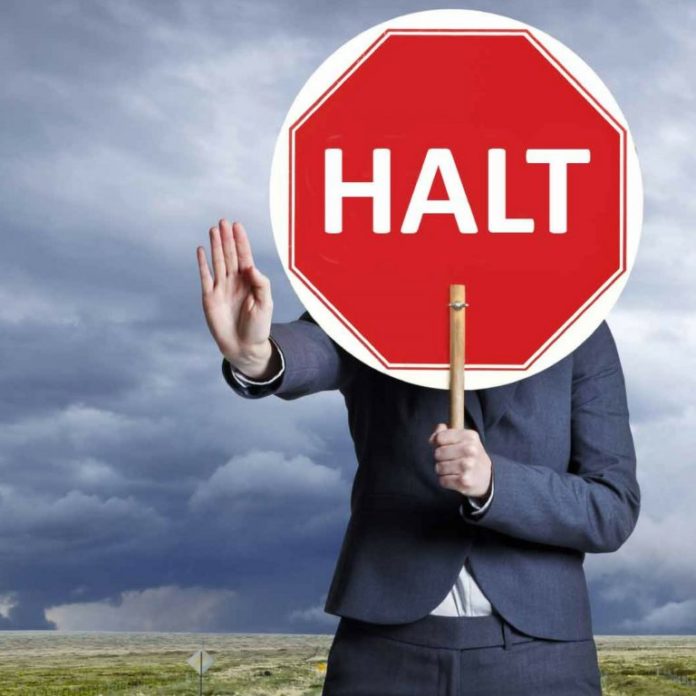 Earlier this month, Bitgrail’s principal Franceso Firano attempted to reopen the Italian cryptocurrency exchange after $170 million in losses and during their legal sorting out. An inside job or software hack, that hasn’t had an official determination, and fingers are still pointing between the exchange’s charismatic operator and crypto devs. International heavy law firm Bonelli Erede effectively petitioned to have the exchange remain offline, instituting bankruptcy proceedings, and the Court of Florence recently agreed.

Bitgrail Shuttered by Court of Florence

“This morning,” a post on the exchange’s website read earlier this month, “following the re-opening, we were notified of a deed by the court of Florence requesting the immediate closure of Bitgrail and this situation will persist until a decision is made by the courts, about the precautionary suspension request made by the Bonelli law office on behalf of a client […] Even though we don’t agree with this decision, we are obliged to respect the law and to suspend any Bitgrail business immediately.”

This week the court indeed made a decision. “We have temporarily disabled the Bitgrail exchange pending further notice,” came what appears to be a rather final Tweet from, presumably, the embattled exchange operator Franceso Firano on May 2nd. It’s what remains of communication since an injunction was filed to prevent Mr. Firano from reopening. The exchange was halted, temporarily, and that decision was formally upheld as bankruptcy proceedings loom.

Bonelli Erede is a two-decades old consortium of sorts, formed from successful firms responding to merger and acquisition pressure at the present century’s turn. The result is a legal powerhouse of over 400 lawyers, half a dozen offices scattered throughout Europe, and revenues of something like €150 million.

And so it is Mr. Firano facing a colossal uphill battle that might very well be moot at the time of publication. Bitgrail could be relegated to so much toast, burnt … done. It doesn’t help that Mr. Firano, once known as “The Bomber” for his outbursts and ribald commentary, has been radio silent since the beginning of May.

The tone early that day weeks ago was one of optimism, as Mr. Firano floated ways to attempt making looted users whole. The then-latest scheme involved opening the exchange to generate the requisite revenue. And so he attempted to open, announcing he was “pleased to announce the re-open of our exchange! Given the probable overload of servers, it is possible that in the first hours there may be slowdowns in the functionality of the site.”

Mere hours later, the opening was halted pending a more definitive hearing. The Court of Florence in recently upholding that initial stoppage has frozen all assets, tipping off formal bankruptcy proceedings. Typically trustees are appointed to look over books and accounts, and then whatever remains is divvied up according to creditors, victims, etc. The process could take years and yield pennies on the dollar returns. So far, no criminal charges have been filed.

All this suggests Mr. Firano being pushed out, along with his proposals for a new crypto and to have devs roll back the blockchain. The Nano Foundation insists losses were the result of bugs on the exchange side of things, and the Nano project will soldier on.

Is formal bankruptcy the correct remedy here? Let us know what you think in the comments below.