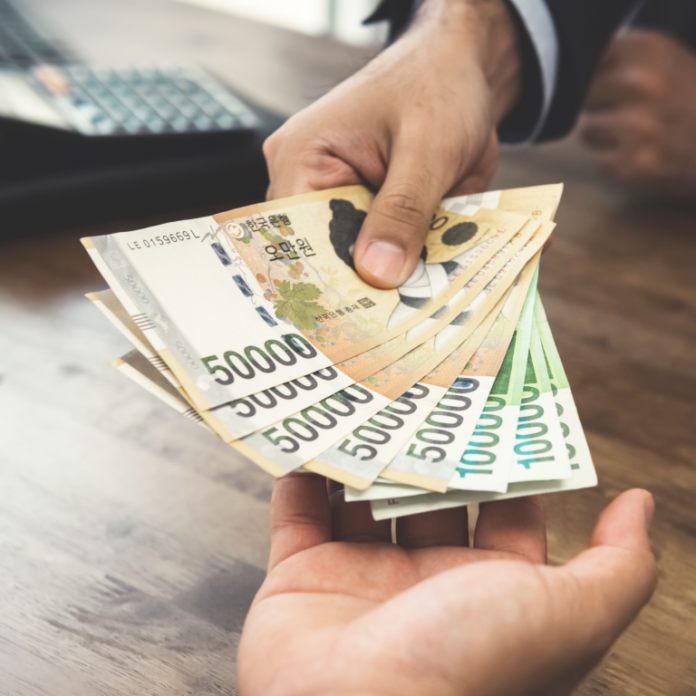 One of South Korea’s largest cryptocurrency exchanges, Bithumb, has reportedly announced that it will gradually lower the withdrawal limit for any accounts that have not been converted to real-name ones, citing risks of financial crimes.

Bithumb reportedly said on Monday that it has “decided to gradually reduce the withdrawal limit for customer accounts that have not converted to real-name confirmation accounts,” starting on June 4, according to MTN. This announcement closely follows the exchange confirming that it will block trading in 11 countries including North Korea, Iran, and Iraq, as well as strengthening the account verification process for foreign users. The South Korean regulators established the real-name system for crypto accounts at the end of January in order to end the anonymous trading of cryptocurrencies. However, the conversion rate has been low. In early May, only about 30% had switched to real-name accounts. Today it is still possible to transact cryptocurrencies in Korea using unregistered accounts.

“According to Bithumb, about 60% of customers do not switch to a real-name verification accounts,” the news outlet detailed, adding that the exchange currently has a daily withdrawal limit of 50 million won (~US$46,465) and a monthly limit of 300 million won (~$278,753).

Initially, “If the account is not confirmed by this measure [real-name], the daily withdrawal limit will be reduced to 45 million won [~$41,795] from next month,” the publication elaborated. While the exchange has not revealed how low the withdrawal limit will eventually be, a Bithumb official was quoted explaining:

We have decided to gradually reduce the withdrawal amounts in the Korean won because it is raising concerns that bank accounts for unconverted withdrawals may become a target of various financial crimes. In addition, Bithumb also announced on Monday that it has “built a first-class financial information security personnel and budget system.” The exchange says it is the first cryptocurrency exchange to have “followed all [of the] 5-5-7 [Regulation’s] provisions within the electronic banking supervisory regulations,” chapter 32, section 8, paragraph 2.

The 5-5-7 Regulation recommends that 5% of a financial organization’s total workforce be IT specialists, 5% of which be dedicated to information security, and 7% of the company’s overall budget be used for privacy. Bithumb elaborated:

In May 2018, the current Bithumb’s total employees compared to IT staff ratio is about 21%, and the proportion of IT staff who are responsible for information security is 10%. In addition, about 8% of the annual expenditure budget of Bithumb is used for data protection related activities.

What do you think of Bithumb lowering withdrawal limits for customers not converting to real-name accounts? Let us know in the comments section below.

Images courtesy of Shutterstock and Bithumb.

Vitalik Buterin the Zuckerberg of the blockchain world

Portrait. He is 24, bitcoin millionaire and has developed his crypto-currency ether just out of boredom. But how does the...