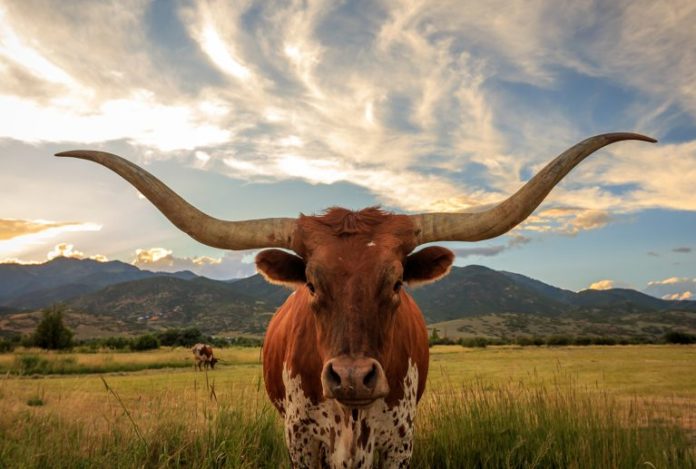 The Beijing-based Bitmain Technologies and DMG Blockchain Solutions announced the launch of a 25MW mining facility in Rockdale, Texas. The new mine aims to bolster Bitmain’s international expansion which will soon expand to 50MW of processing power and then extend the operation’s capacity to more than 300MW.

On October 21, the Chinese application-specific integrated circuit (ASIC) manufacturer Bitmain revealed the introduction of a new mining facility located in Texas. According to the company, the launch will commence with 50MW but soon aims to be the “largest bitcoin mining facility in the world.” Clinton Brown, Rockdale’s lead project manager for Bitmain told the press that the firm is thrilled to launch the new data center and that the move is a milestone toward “Bitmain’s global expansion plans.” “The stable and efficient energy resources in Texas are fundamental to the inevitable scale of growth for the cryptocurrency mining industry,” Brown insisted during the announcement.

#Bitmain completes construction of 50MW mining facility in #Rockdale #Texas. (https://t.co/Sztme8Fokf) The project is set to create jobs in the area and plans to work with the local district to provide education and training on blockchain technology and data center operations. pic.twitter.com/z5W7b7eNei

Executives from the firm DMG were at the opening ceremony alongside representatives from Bitmain, Rockdale Mayor John King, and Milam County’s Judge Steve Young. The site will be located in the former Alcoa plant and it will be the third cryptocurrency mine project created by Bitmain in the U.S. Bitmain started the project in 2018 and worked out the logistics with Rockdale officials in order to benefit from the old plant. “This mining facility marks a major milestone in the development of the mining farm industry. We are proud to partner with Bitmain, the leading innovator in this sector,” said Sheldon Bennett, COO of DMG.

The news follows the recent launch of next-generation bitcoin mining rigs manufactured by Bitmain which produce 64 terahash per second (TH/s) to 73TH/s. Bitmain also recently revealed its launching a World Digital Mining Map (WDMM) that aims to connect mining hardware owners with mining farm owners. Bitmain’s cofounder Jihan Wu recently sat down with Bitcoin.com’s CEO Stefan Rust and discussed how the firm was doing this year. After releasing multiple mining rigs in 2019 and an artificial intelligence (AI) chip, Wu insisted “It’s a good year for Bitmain.” Moreover, there were multiple reports months ago that explained progress has become sluggish at the Rockdale site where Bitmain started constructing. The old smelter park transformed into a mining facility paused for a period with roughly 14 employees and a few hundred mining rigs.

Things have changed and the mining project is now in full swing giving Rockdale a second industrial rebirth. In the early fifties, the Texas region was known as “The Town Where It Rains Money.” The smelter energy provided a lot of jobs but a few decades later, much of the region’s industrial facilities were abandoned. At the opening ceremonies on Monday, Mayor John King said he believes the company will help with local jobs. “Bitmain will be the future for developing new industry projects in Rockdale, Texas. We are excited to continue to build partnerships together,” King declared at the event. Bitmain further revealed that the company has developed a “new design patent.”

Bitmain will be obtaining power from the Electric Reliability Council of Texas (ERCOT) which handles the electric grid operations in the region. Both DMG and Bitmain will work together making sure the facility is efficient as they plan to work with the local workforce commission, the Rockdale MDD. Bitmain detailed that the Rockdale MDD will help bolster the project. Additionally, the mining firms will use “preferred vendors” in the town while continuing the data center’s construction.

“Bitmain has plans to work with the local school district to provide education and training on blockchain technology and mining data center operations,” the company’s announcement concluded. “In doing so, it hopes to contribute to the future growth of the surrounding communities.”

How to Start a Crypto Podcast

The idea of starting your own podcast is undeniably appealing. Not only do you get to sound off about a...