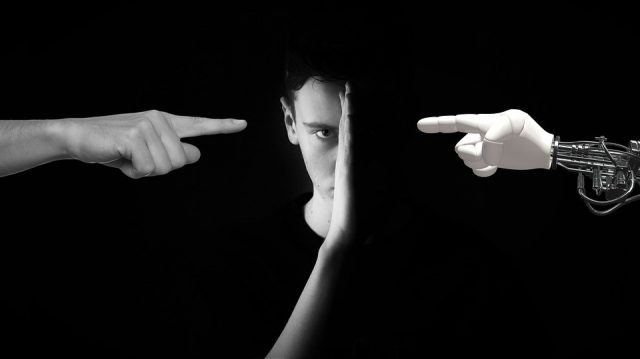 The Initial coin offering (ICO) bubble is about to burst account to Bitmain founder and CEO Jihan Wu. Speaking to CoinGeek, Wu said that the current rise in popularity of ICOs is unlikely to continue at its current rate.

“I believe ICOs are kind of an unsustainable financial bubble. It will burst eventually,” Wu said during the August 20 interview.

In 2018, initial coin offerings have been the in thing. In June alone, the amount pledged by investors topped $1.5 billion, with the latest figures showing more than $12 billion has been raised through ICOs in 2018. For blockchain expert WU, the unique nature of ICOs makes them a risky proposition for the future.

“It’s just a matter of time. I believe it’s just one year or two. Either way, it [the bubble] will just disappear,” the Bitmain founder continued.

Scrolling through the 2018 ICO list, crypto fundraisers haven’t been without their problems. Even successful projects such as the KickICO initial coin offering have fallen victim to hackers. As reported on August 1, cybercriminals were able to syphon off around 70 million ($7.7 million) KICK tokens by using fake wallet addresses. Although the company reacted quickly and vowed to refund investors, the incident proved that crypto investments are still not akin to traditional fundraising methods.

Indeed, that’s something Wikipedia founder Jimmy Wales believes. Talking to Business Insider back in July, Wales reconfirmed that interested parties won’t see Wikipedia on any ICO register in the near future. However, in contrast to Wales, financial types haven’t been as quick to write off ICOs. German stock exchange Stuttgart Börse is planning to launch an ICO platform in 2019, as is the Swiss exchange, Six. This interest from investors is something Wu hasn’t ignored. Although he believes the ICO list has grown too big, he feels investments will continue.

Concluding his interview with CoinGeek, the bitcoin millionaire said that future investments are likely to take the form of more traditional assets such as stocks and bonds backed by blockchain technology. In his mind, this is a more sustainable model that’s not only tried and tested but more appealing to financial insiders. Indeed, should this prediction come true, it may be the way forward for crypto companies. Integration is one of the things that many believe is key for blockchain businesses.

Rather than trying to reinvent the wheel and operate outside of the financial industry, companies should work with established brokerages, hedge funds and banks to raise capital. If this happens, the list of casualties from what Wu believes is an inevitable explosion may now be as severe as it could be.