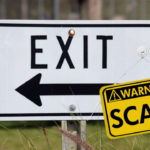 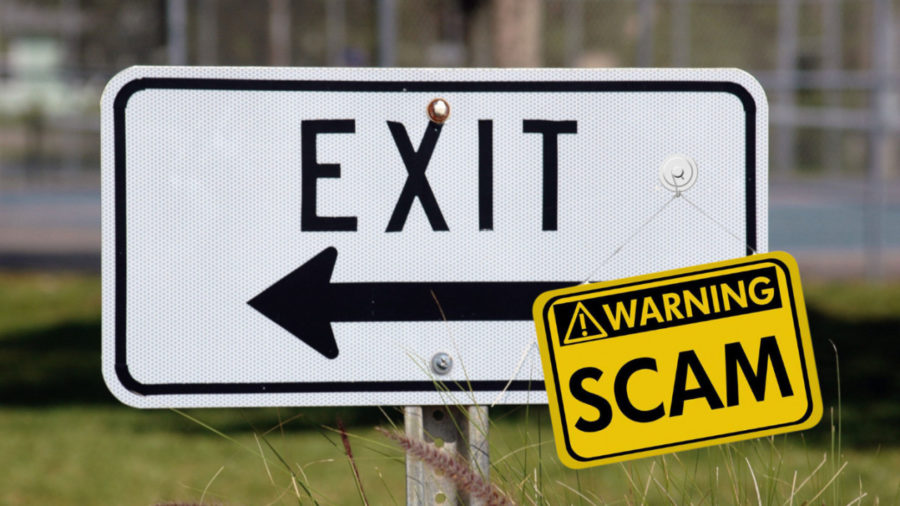 Poland based crypto exchange Bitmarket, which was launched in 2014, has suddenly ceased operations due to ‘loss of liquidity’.

The exchange issued an official statement on its website, refusing to offer any additional information, including to what will happen to the user funds that are still held in the exchange’s hot wallets.

“Dear Users, we regret to inform you that due to the loss of liquidity, since 08/07/2019, Bitmarket.pl/net was forced to cease its operations. We will inform you about further steps”

No other information regarding the date for future updates, or the reason behind the “loss of liquidity”. The vagueness of the message naturally generated a state of panic among users. This has prompted many netizens to speculated that the exchange was a scam, with allegations on Reddit that the exchange was manifesting signs of closing operation for weeks.

BitMarket users on Reddit noticed in the last couple of weeks that users had been required to make several changes to their accounts, without receiving any detailed explanations from the exchange. The modification required included password changes, as well as API keys changes.

Days later after the password and API key change, another message was sent to users:

“The level of verification of your account on BitMarket.pl is insufficient with regard to the Act on Counteracting Money Laundering and Terrorism Funding. Please go to the ACCOUNT/VERIFICATION tab and complete the account verification process.”

Many users took this a bad sign and tried to quickly withdraw their funds from the exchange. The exchange then blocked some users from withdrawing funds citing that they need to upload the required ID documents. In addition to the ID, users also had to send a picture of themselves holding the identification as well as a note stating that the cryptos they bought on the platform were a “personal investment.”

Users claim that in this time BitMarket posted on many Polish cryptocurrency forums to ease the wary spirits of its customers. These online spokespersons then claimed that only those that did not meet the KYC requirements were temporarily suspended from crypto transactions.

BitMarket has not addressed any accusations that it has suffered a hack and no other information has been given by the exchange.

Based on a recent report, the time required to withdrawals and deposit two major digital currencies at Binance has been...