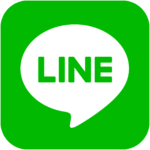 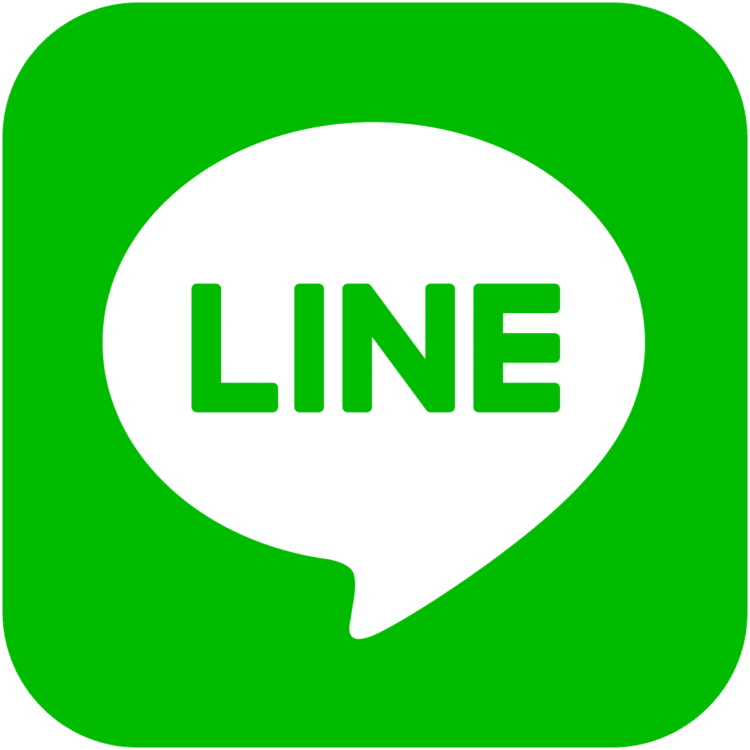 LINE—the instant messaging app, has officially launched a cryptocurrency exchange platform for its more than 80 million users in Japan.

BITMAX, which received the final regulatory approval recently, will now join the list of cryptocurrency exchanges in Japan such as Huobi Japan, Coincheck, and more. According to a statement released on Tuesday, September 17, 2019, the crypto exchange will start trading in five mainstream digital assets:

The statement revealed that the service was launched in stages starting with the first stage for Android devices, which was launched at 3 p.m. Japan time on Tuesday. Users can access the service through the wallet tab on the LINE mobile app. Besides, the platform is integrated with LINE Pay, which allows an easier Japanese yen fiat on-ramp process.

A part of the statement reads:

“In the Fintech domain, LINE is aiming to provide a highly convenient user experience by connecting people and money at the most comfortable distance. To that end, the company is taking on new challenges in business areas such as payments, investment, securities, insurance, household budgeting, and loans.”

In the announcement, LINE revealed that its user-base has grown exponentially with up to 81 million active users every month, in Japan alone. Globally, 164 million people use the app.

LINE will operate the BITMAX cryptocurrency exchange through its subsidiary LVC Corporation, which received a license from Japan’s Financial Services Agency (FSA) on September 6. The license allows it to operate a cryptocurrency exchange. Japan residents with a LINE account will be able to access BITMAX, with no fees for trading. However, deposits and withdrawals will attract a charge of 108 yen.

How Secure is BITMAX?

When it comes to security, LINE declared that it uses a secure wallet designed by Palo Alto-based BitGo, which separates customers’ funds and the assets in a cold wallet manned by a dedicated team.

Importantly, each new customer on the platform must undergo a KYC process to verify the authenticity of documents and data. Users can get started by creating an account with the app using an authentic ID card, registered bank account, and photographic capture.

The new cryptocurrency exchange will operate separately from LINE’s Singapore-based Bitbox, which was established in July 2018. Bitbox is inaccessible to Japanese and American residents.

Huobi Opens in Argentina with Plans of Fiat-to-Crypto Service

The Huobi Global company has established a subsidiary exchange in Argentina, with plans of implementing fiat-to-cryptocurrency conversion services. According to...