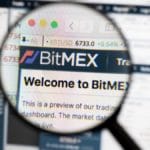 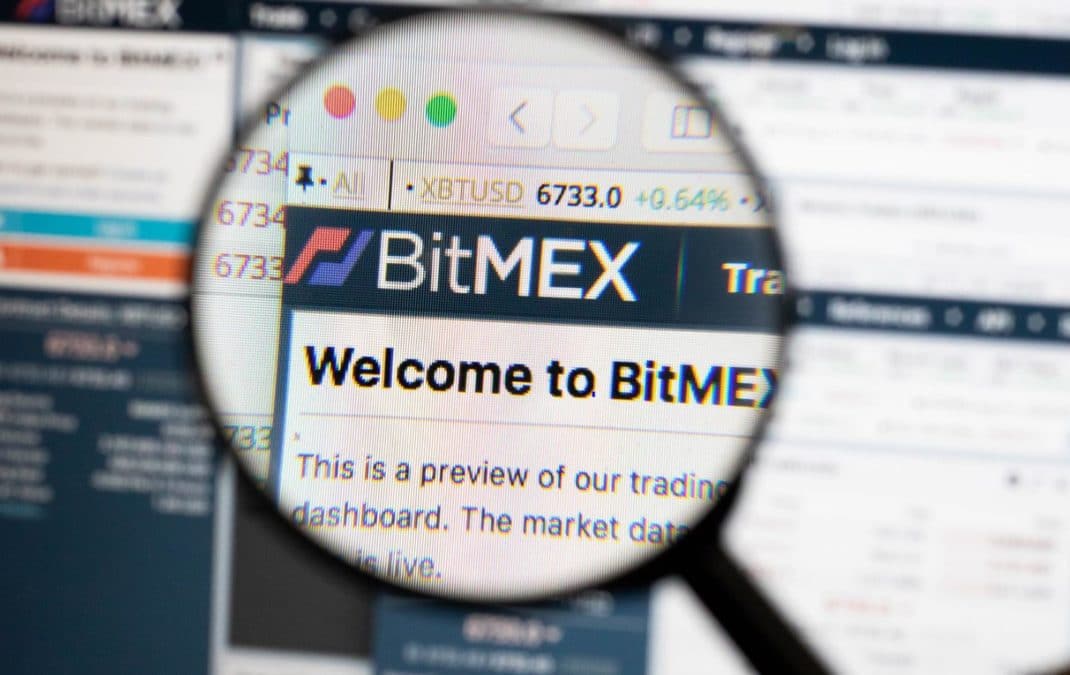 The BitMex exchange is allegedly under investigation by the United States’ Commodities and Futures Trading Commission (CFTC).

Regarding the situation, Bloomberg posted the following information:

“The months-long CFTC probe is focused on whether BitMEX broke rules by allowing Americans to trade on the platform, which isn’t registered with the agency, said one of the people who asked not to be named discussing the investigation, which hasn’t been made public.

The regulator considers virtual currencies like Bitcoin to be commodities, and it has jurisdiction over futures and other derivatives based on them.”

The exchange is registered in Seychelles, with headquarters in Hong Kong, meaning it does not require any identification to sign up for trading. But American regulators have launched an investigation for BitMex as most of its cryptocurrency trading activity takes place in the United States. The exchange also has additional offices in San Francisco, which probably helps the exchange operate from inside the country.

Crimes probed by @CFTC are a fraction of sleaze going on in BitMEX:

The company is known for offering on its platform margin trading of 100x leverage which is rather risky.

It is suspected that American residents could easily bypass IP based restrictions by using VPNs. This allows the CFTC to exert their jurisdiction on US residents that trade on the platform.

CFTC has jurisdiction over crypto platforms that offer bitcoin futures trading and leveraged margin trading. The US might ban American traders form using BitMex’s platform, but as the exchange is based in Seychelles and answers only to its local regulator, it is yet unknown if it will face legal retaliation.

BitMex is also accused of market manipulation as on Sunday when crypto prices dropped, with Ethereum going from $270 to $190 in just a matter of minutes.

BitMex calculates spot prices based on an index that uses data from Bitstamp, Coinbase Pro (formerly GDAX) and Kraken.

The spot index during this period was apparently based just on Bitstamp and Coinbase, exchanges with lower liquidity and advanced trading tool such as margins.

This apparently allowed someone to lower the price on BitMex by market selling on Bitstamp a considerable amount of ETH.

Then, 15,000 ETH were dumped on the illiquid Bitstamp exchange which triggered traders on BitMex to sell-off the crypto en masse.

BitMex manages a huge amount of trading volumes which are unfiltered, approximately around $10 billion a day just for bitcoin. The exchange has also had many complaints regarding system overload errors which usually happen at the most opportune time.

Another Crypto Bigshot Roped In For Buffett Lunch