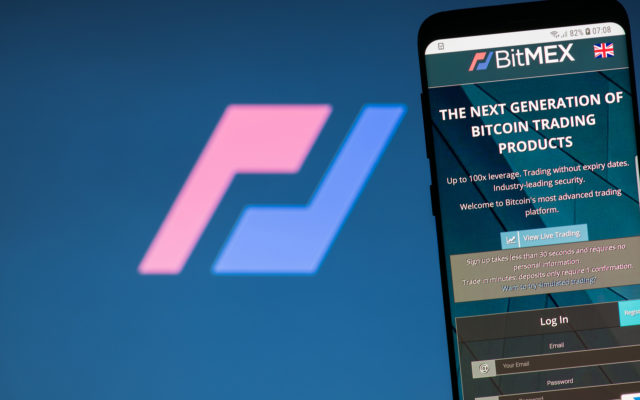 Cryptocurrency derivatives exchange BitMEX has discontinued offering services to the users of three countries. Fun fact: it has offices in those regions.

BitMEX said in a statement issued today that it is limiting access to users residing in Seychelles, Hong Kong, and Bermuda. The Seychelles-based exchange stated that it decided to go ahead with its decision to ensure “continued compliance.” It explained that it was restricting access to its bitcoin derivatives and exchange services in regions that hosted its headquarters and staffs.

Seychelles, Hong Kong, and Bermuda will be added to the list of jurisdictions already restricted from access to BitMEX,” read the statement. “This change will have no financial impact on the business and will affect very few people. The BitMEX team will be reaching out to those who are affected.

Following the announcement, BitMEX’s service now stands unavailable to the citizens of eleven regions, which also include the US, the province of Québec in Canada, Cuba, Crimea and Sevastopol, Iran, Syria, North Korea, and Sudan.

BitMEX’s ban on local users came more than a month after BitMEX Founder & CEO Arthur Hayes debated noted economist and bitcoin skeptic Nouriel Roubini. The debate saw Roubini accusing Hayes of running a “total scam” under the guise of BitMEX. The economist said that BitMEX officials participate in a string of illegal activities, which include insider trading.

The guy is a thug that is a public danger to thousands of small clueless investors who have lost their shirt because of his scam,” Roubini said about Hayes. “BitMEX should be prosecuted for fraud and banned fully.

The debate did not land well for BitMEX on many accounts. The exchange soon founded itself amid a fresh controversy: Bloomberg reported that the US Commodity Futures Trading Commission (CFTC) began investigating the company for illegally offering crypto derivatives services to the US citizens. The exchange outright denied discussing the Bloomberg coverage, stating that it does not comment on “any media reports about inquiries or investigations by government agencies or regulators.”

Many theorized that BitMEX is trying to impress regulators by keeping local citizens away from the risks of its highly-leveraged bitcoin trading services. Or, the exchange is proving that its executives do not trade on the platform. Nevertheless, its services remain geo-blocked, meaning users in banned regions can still access them using virtual private network services.

Most recently, BitMEX received a notice from the UK Advertising Standards Authority (ASA) over false advertising. The agency found that the exchange “failed to illustrate the risk of the investment,” “exaggerated the return on the investment” and “challenged whether it was misleading.”

What do you make of BitMEX’s latest news? Add your thoughts below!