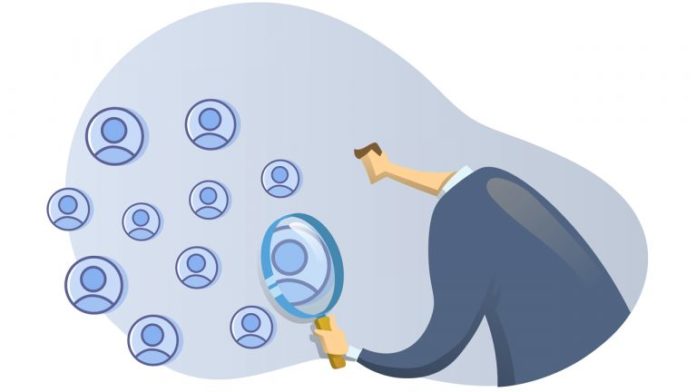 Bitmex said Wednesday that it is fast-tracking its user verification program in order to comply with regulatory requirements. Users must now be fully verified by Nov. 5, 2020 “to continue trading on the platform,” it said.

In a statement, the crypto derivatives exchange stated that “unverified users will not be able to open new positions” after this date. They will also “not be able to withdraw funds from their Bitmex account without completing verification” beginning Dec. 4.

Bitmex may have been pressured into action by the charges it faces in the U.S. The exchange was recently charged by the U.S. Commodity Futures Trading Commission (CFTC) for operating illegally and for “failing to implement required anti-money laundering procedures.”

As part of the exchange’s KYC procedures, individual users are prompted to upload a photo ID and proof of address, take a selfie, and answer several questions that relate to the source of their funds and their trading experience. Bitmex says this takes approximately five minutes to complete, and more than 50% of its users have since completed the process.

By Nov. 5, Bitmex customers will need to have completed verification in order to open a new position or to increase an existing position. Existing open positions can be maintained or reduced by unverified users, although pending orders that would increase a position will be cancelled, it said.

After Dec. 4, “if there are remaining open positions on unverified accounts, we will review these…and communicate directly to users holding these to facilitate an orderly closing of these positions.”

Crypto exchanges are under pressure to implement stringent KYC procedures, as regulators around the world seek to align with anti-money laundering recommendations from the Financial Action Task Force (FATF).

What do you think about Bitmex’s accelerated KYC processes? Let us know in the comments section below.