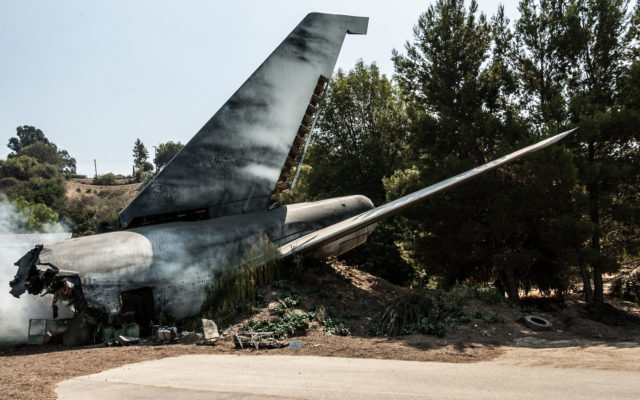 The news came via historical statistics which have since appeared on social media, underscoring the company’s woes in what for others has become a highly-profitable bull market.

“Bitmex had $524M net outflows in July. It had never had more than $100M in a single month,” the Twitter account known as Ceteris Paribus, which reported the Token Analyst findings, summarized Sunday.

By contrast, 2018 saw inflows of $1.3 billion, with inflows beating outflows every month, despite the bearish sentiment which characterized markets at the time.

Bitmex had $524M net outflows in July. It had never had more than $100M in a single month.

2018 brought in $1.3B, and there was not a single month where outflows were greater than inflows. pic.twitter.com/yfQSMfCbvy

In July, rumors began circulating that US regulators were investigating BitMEX over executives’ alleged failure to prevent US citizens from using its services.

Due to regulatory issues, US residents are currently shut out from many crypto-based products and services, with authorities concerned not enough is being done to prevent traders circumventing roadblocks.

The exact nature of the investigation by the Commodity Futures Trading Commission (CFTC) remains unclear, with official sources yet to confirm events.

Scrutiny appeared to follow criticism of both BitMEX and its CEO Arthur Hayes by Nouriel Roubini, the serial Bitcoin naysayer with whom Hayes had a fierce debate several weeks previously.

After video evidence of the debate took longer than planned to go public, Roubini hit out at Hayes, questioning the legality of his operations in a dedicated research piece.

“…Despite the overwhelming evidence of rampant fraud and abuse, financial regulators and law-enforcement agencies remain asleep at the wheel,” he claimed.

Hayes meanwhile has since gone quiet, posting only on social media, in which he said he had “traded in a yacht for the jungle” and that he would return to normal duties in September.

The first days of August meanwhile appeared to spell some light relief, with inflows beating outflows after a major cashing out effort by investors at the end of July.

Other activities also continue, BitMEX investing as part of a funding round for Rain, the Middle East’s first regulated cryptocurrency exchange, in a deal revealed last week.

What do you think about BitMEX’s performance? Let us know in the comments below!

4 Reasons While Bitcoin Price Will Increase in the Long-term

Delphi Digital has published a new quarterly macro outlook highlighting reasons why the bitcoin price will continue to increase in...