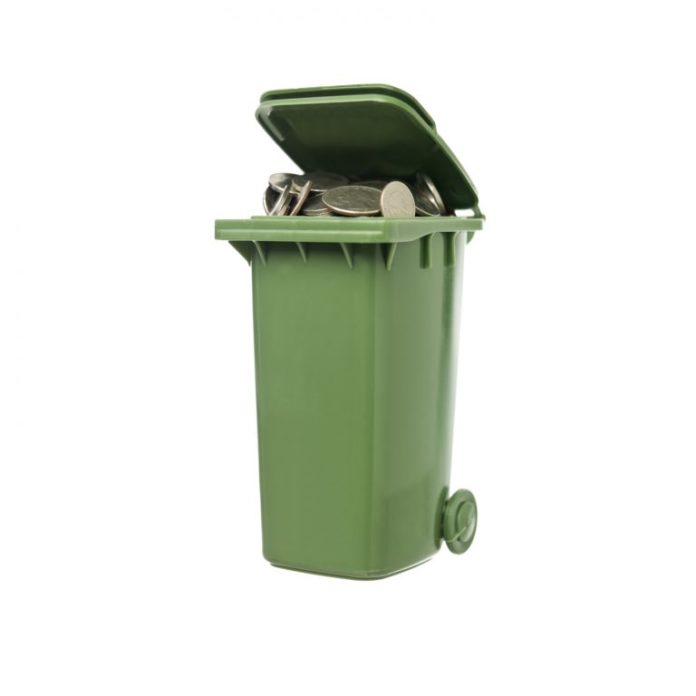 In a recent interview, Sonny Singh, the chief commercial officer (CCO) of Bitpay, Inc, shared his outlook for the cryptocurrencies, emphasizing his optimism for the bitcoin markets, whilst also espousing a grim outlook for altcoins. When asked if the cryptocurrency markets have seen the low of the bear season, Mr. Singh stated: “It’s hard to say – I think right now the markets are looking for some defining moment or catalyst, […] and right now you are just seeing rumors that someone might do something.”

“But I think next year you are going to see the big entrants become real,” Mr. Singh continued, “where you see, Goldman does launch a trading desk, Fidelity does launch a bitcoin product, Square offers bitcoin processing for merchants, Blackrock launches an ETF. So all of that will then become real, and you will see some adoption actually – and then you’ll see the price start bouncing back up again.”

“Until then, I think we’re going up and down on rumors,” he added. Regarding whether declining liquidity in the cryptocurrency markets and increasingly aggressive tactics on the part of many virtual currency exchanges could pose a threat to future of the cryptocurrency markets, Mr. Singh stated: “That’s always been the concern about the ICOs, and the trading exchanges in the ICO industry that aren’t quite regulated. […] Last year, getting an ICO token listed on a Binance or a Bittrex could increase your market valuation [by] […] a billion dollars.”

Mr. Singh continued: “ICOs are no longer in favor anyway – they’re down 95 percent. So, people aren’t really trading ICOs as much anymore.”

The Bitpay CCO asserted that the performance of many ICO tokens is dependant on the price of the leading cryptocurrency markets, “Until [BTC] and the other large ones […] get back some of the gains, the ICO markets are going to be in a lot of trouble actually, and a lot of those ICOs will never make it back to where they were 8 months ago.” When asked how the bear market has impacted Bitpay’s business, the company’s CCO stated: “At Bitpay, and [among] people I talk to in the industry, we’ve never been more bullish actually,” adding “Business is great, we’re hiring more people, we’re working with several global large companies around the world, […] everyone [is] going full speed ahead.”

“I think the issue is, again, in the altcoins. Those will never come back, I believe, the same way a bitcoin will come back. Y’know, Fidelity, Blackrock – they’re not launching altcoin products, they’re going to launch bitcoin products.”

What do you make of Sonny Singh’s predictions for the cryptocurrency markets? Do you share his pessimism regarding the future for altcoins? Share your thoughts in the comments section below!

Merely days after claiming to be the safest gambling app on the market, EOS-based gambling dApp EOSBet has been hacked...