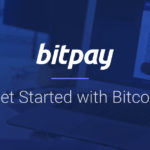 BitPay is a payment processor which enables businesses/merchants to accept payments in bitcoin, directing the funds directly to their bank account. The company was established in 2011 and its main office is based in Atlanta, Georgia.

BitPay’s services are available in 38 countries and it accepts a great number of fiat currencies including US dollars, Euros, and CAD. It is considered to be the largest payment service which allows merchants to accept bitcoin for their products and services. 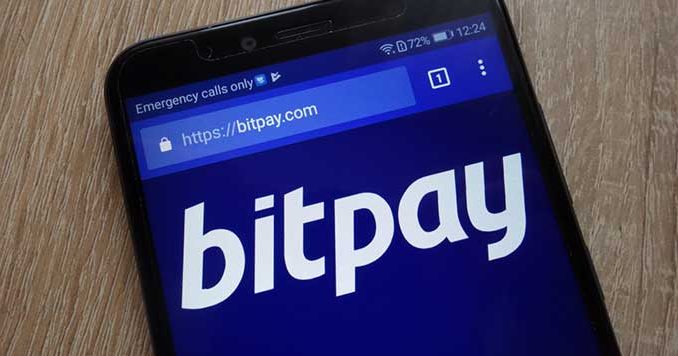 The BitPay Wallet is used for storing Bitcoin and is able to accept up to 12 different devices. The wallet manages all your transactions and incorporates further features such as Payment Protocol support for unknown addresses.

The BitPay card works similarly to a wallet, having a storing function, but it’s more 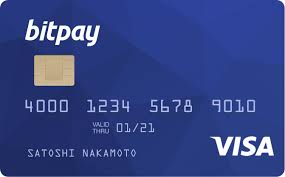 like a bank Visa card. These cards are available to US clients only.

The Wallet and Card enable merchants to buy, sell, and spend Bitcoins easily as all Visa merchants and ATMs accept these cards.

The BitPay Visa card is able to convert Bitcoins into dollars and vice versa. The fiat funds are deposited into a BitPay Visa Card by using the Wallet.

How to Use It

You will then be required to fill a form with your email, name, organization name (for business accounts) and account information. After your account request has been processed, you will be provided with a wallet or BitPay Visa Card.

BitPay is largely considered to be a secure payment processor. It provides a convenient method thorough which Bitcoin owners can use them for everyday payments. The experience of using the service has both positive and negative reviews.

One user stated that the service was fast to process its payments and he was not required to pay charges for ATM use.

However, there have been some reported issues. In November 2018, BitPay issued a warning to its users regarding an infected code which steals private wallet keys from Copay (its open-source wallet) app users. A hacker created a backdoor by implementing a malware in an open-source library of Copay. Users with the Copay app for Android and iOS versions 5.0.2 through to 5.1.0 were advised to not open the app again, to update their wallets, and to relocated their funds to version 5.2.0 wallets. According to the company, the malicious code did not affect BitPay wallets.

BitPay lost in 2014 more than $1.8 million worth of bitcoin due to a phishing scam involving its chief financial officer. But this incident did not happen due to poor security systems or a mass scam on BitPay’s part, it was mostly down to human error.

BitPay enables online sellers and merchants to accept bitcoin for their products and services. It comes with fast transaction speeds and an easy setup which caters to online payments. Credit cards processing fees are usually around 3% per transaction, while BitPay charges a flat 1% fee.

The platform allows people from all over the world to receive any amount by using either their computer or smartphone. Businesses are able to benefit from a borderless payment network as well as the best bid exchange rates.

The software’s cryptographically secure API enables easy integration into any existing system. Also, users have a wide range of customizable options for their security and confirmation speed. Merchant accounts can enable a two-factor authentication system powered by Google Authenticator.

One can choose to receive payments in eight fiat currencies or bitcoin, or you a combination of those. BitPay features support in 40 languages, enabling businesses to reach an international customer base.

Customers are spared from chargeback fraud and identity theft as the service is based on Bitcoin. Other positively rated aspects of the service are its sleek interface and easy configuration.

However, there are several negative BitPay reviews available online, some of them accusing it of being a scam. The main downsides seem to be fund holds and its intricate payment and refund processes.

It also appears that the company has become over time more restrictive in terms of businesses it accepts.

BitPay has received frequent complaints regarding its customer service, which has been reported to be poor and often unhelpful. One user reported that he received no response to his emails.

The service frequently changes and updates its pricing model. Currently, the company charges a 1% Fee per transaction which can be higher for industries of high-risk. The applied fee is the same for all of the 240 supported countries.

BitPay has received both positive and negative reviews. It was reported that there are certain glitches in the app and online portal and that BitPay does not send the funds to their destination. These funds have also been kept for long periods of time, even weeks.

The company has allegedly blocked valid transactions to some wallets without any motive, causing the users to lose their money. This is apparently due to a policy of their which reads “We reserve the right to close your account.”

BitPay may have had its ups and downs, but overall it is a widely trusted and used Bitcoin processing service.

True to form, JPMorgan strategists have been warning investors off Bitcoin, despite the current bull-market. According to a recent investor...