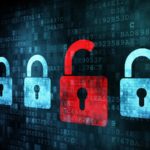 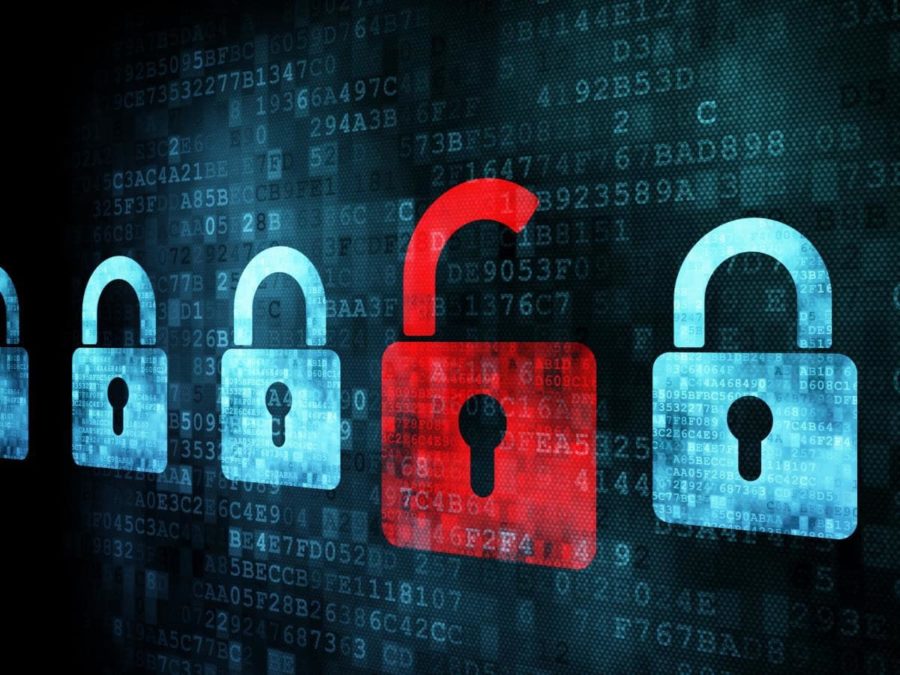 Japan-based crypto exchange Bitpoint revealed what cryptocurrencies it lost in the 3 billion yen (~$27.8 million) hack that occurred this month.

Remix Point Inc., Bitpoint’s parent firm, made available a document on July 16 in which it revealed the five crypto assets that were stolen in the hack.

The company posted that it lost:

From the total 3.02-billion-yen hack, 2.6 billion yen were stolen from the platform’s users and 960 million yen from company funds.

Bitcoin sustained the most losses, losing over a third of the stolen assets. XRP was the second asset in terms of value, having a higher number of coins lost.

Bitpoint also revealed that it intends to give its affected users their crypto back instead of paying them their fiat value.

According to the exchange, a hacker managed to get access to the private keys of its hot wallets and stole its contents. The company also announced that it will store all its crypto in cold wallets.

The company stated that there has been no breach to their cold wallets, and they will temporarily suspending all services until they implement stronger security measures and have tracked down all their funds.

From the document, we learn that Bitpoint is communicating closely with the Japan Virtual Currency Exchange Association (JVCEA) and with the Ripple Foundation.

They asked the association to monitor and track any suspicious wallets and fund transfers that might be related to the hack.

Roubini vs Hayes: A Breakdown of the Tangle in Taipei

BitMEX has finally released the unedited video of its CEO, Arthur Hayes, debating noted economist, Nouriel Roubini, at the Asia...