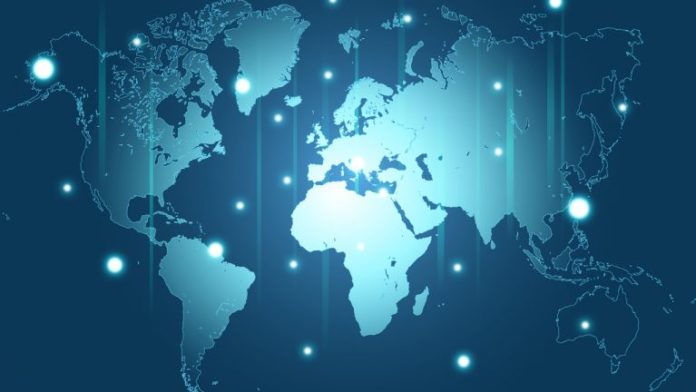 On August 6, the blockchain intelligence firm Chainalysis published a report that analyzes cryptocurrency trends across various regions worldwide. According to the statistics, North America purchases and holds more bitcoin than any other region. Bitcoin also accounts for the largest share of U.S. crypto asset activity with 72% of all the transaction volume.

The blockchain analytics company Chainalysis published an excerpt from the firm’s upcoming “2020 Geography of Cryptocurrency Report” which shows an interesting perspective of geographic crypto hot spots.

As far as numbers are concerned, in 2020 East Asia is the most active region worldwide in regard to cryptocurrency volume moved onchain. The report notes that East Asia is followed by Western Europe and North America. During the last 12-months, North America accrued 14.8% of all the crypto asset activity.

“North America also hosts a growing class of institutional investors moving even larger transfers of cryptocurrency than those we typically see from professional traders,” the Chainalysis report highlights. “The institutional share of the market has grown over the past few years, which can be seen by many to legitimize cryptocurrency as an asset class.”

As far as the trend from professional investors to institutional, Chainalysis notes that North America superseded East Asia for the second time in March.

“As of June, approximately 90% of North America’s cryptocurrency transfer volume came from professional-sized transfers, which we categorize as those above $10,000 worth of cryptocurrency,” the report adds.

The company noticed a trend in December 2019 as North America’s transfer value of any transaction above $1 million jumped from 46% to 57% in May. Chainalysis says that BTC is the most demanded crypto asset in every region of the world in terms of transaction volume. However, in East Asia the use of altcoins (crypto assets other than bitcoin) is far more prominent. The report stresses:

[Bitcoin] makes up the biggest overall share of North American cryptocurrency activity, accounting for 72% of all transaction volume. Altcoins (not including stablecoins) make up just 17% of activity in North America, compared to 33% in East Asia. In other words, altcoins are nearly twice as prominent in East Asia compared to North America.

Furthermore, Chainalysis data suggests that North American users are more likely to buy and hold than those based in East Asia. Trading platforms in East Asia have double the “trade intensity” in comparison with North America.

In the months of November and December 2019, East Asian exchanges saw 3x more trade intensity. The blockchain analytics report also highlights that North American balances by address also show the “buy and hold” strategy is prominent in the region.

Bitcoin has slid lower over the past 24 hours as the cryptocurrency failed to surmount $12,000 in the latest leg...