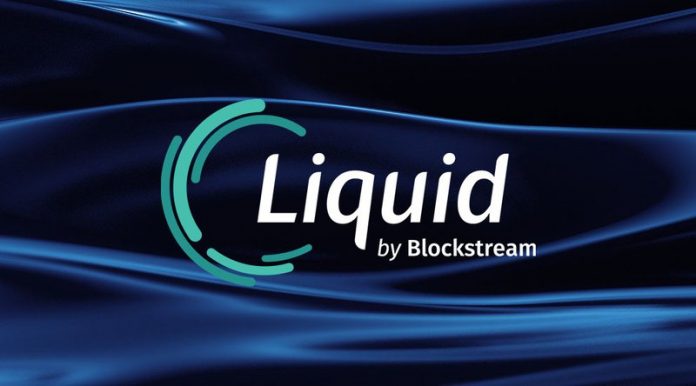 Blockstream has released a full node and wallet client for its newly released Liquid, along with a fresh-out-the-box block explorer to monitor transactions and other data on the sidechain.

With a mission to establish “an inter-exchange settlement network,” Liquid was launched last month. The platform is a sidechain built out of Bitcoin’s mainnet that allows its users to swap bitcoin 1:1 for a token on Liquid’s sidechain (L-BTC).

“Liquid is mostly for traders to move assets between exchanges or store in trading wallets ready to quickly deposit to exchanges.  The advantage of Liquid is it is faster to deposit and move assets, and time is very much money for cross-exchange trading,” Blockstream CEO Adam Back told Bitcoin Magazine.

Now, in what Back called “the next step” of Liquid’s development, anyone can participate in the sidechain’s network. Running a Liquid full node will let any user “trustlessly self-validate the chain just like they can with the Bitcoin network,” the official announcement reads. The release also comes with a wallet client for holding Liquid assets like L-BTC.

With the full node, the command line utilities give full-node operators free range to issue assets on Liquid, send and receive assets and broadcast information about the state of the sidechain.

In addition to these baseline features, Liquid also leverages anonymity features that Bitcoin does not support. The sidechain’s confidential transactions give users the option to obscure their transaction amounts, and confidential assets hide transacted assets from everyone on the network except the recipient and sender.

To coincide with the new releases, Blockstream has also launched its own block explorer to accommodate Liquid. This extended functionality lets users search data on the Bitcoin mainnet, testnet and the Liquid sidechain, and it also includes a search function to track peg-ins and peg-outs between the Bitcoin and Liquid networks.

“Overall we are very pleased with the level of interest in liquid both from the technical developer and power user community and exchanges, and institutional traders, but there is much more to do so it will be a busy time for blockstream over the next period,” Back said to Bitcoin Magazine.

The Texas State Securities Board has issued a cease and desist order to Australian cloud mining company AWS Mining PTY...