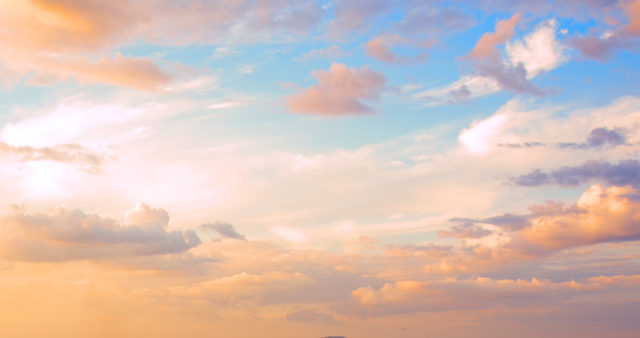 Bitcoin took a heavy beating yesterday after attempting to break past $10,000 for the first time in weeks.
As reported by Bitcoinist previously, the asset plunged by $1,500 in three minutes, falling as low as $8,600 on BitMEX due to a barrage of sell orders. On spot exchanges and some other derivatives exchanges, the cryptocurrency managed to hold the low-$9,000s.
Despite the brutal sell-off, a Bloomberg analyst sees Bitcoin hitting $20,000 in 2020. He cited a confluence of fundamental factors to back this cheery prediction.
Bitcoin Could Double in 2020
According to senior commodities analyst at Bloomberg Mike McGlone, the leading cryptocurrency is on track to hit $20,000 by the end of 2020.
McGlone explained Bitcoin’s price action over the past few months, before and after May’s block reward halving, is looking much like the price action in 2016. Should the historical relationship continue, BTC could hit $20,000:
“Bitcoin is mirroring the 2016 return to its previous peak. Fast forward four years and the second year after the almost 75% decline in 2018, Bitcoin will approach the record high of about $20,000 this year, in our view, if it follows 2016’s trend.”
McGlone’s optimism boils down to a large confluence of market factors, some of which are as follows:

BTC is outperforming the stock market, which may draw more investors into the cryptocurrency market.
Bitcoin is gaining institutional adoption, as evidenced by the CME futures market.
The number of active BTC addresses is increasing.
The halving should have a positive effect on the supply-demand dynamic of the crypto market.

Not the Only Analyst Eyeing $20,000
McGlone is far from the only individual eyeing $20,000.
Arthur Hayes, chief executive of BitMEX, explained in the April edition of his newsletter “Crypto Trader Digest” that the asset is on track to set a new all-time high this year.
The record amount of fiscal and monetary stimulus being spearheaded by central banks and governments around the world will back the trend, Hayes wrote:
“Everyone knows the shift is upon us, that is why central bankers and politicians will throw all of their tools at this problem. And I will reiterate, that is inflationary because more fiat money will chase a flat to declining supply of real goods and labour. There are only two things to own during the transition to whatever the new system is and that is gold and bitcoin.”
This was echoed to a T by Dan Morehead of Pantera Capital, one of the leading crypto- and blockchain-centric funds in the world.
Morehead explained in his company’s March newsletter that by increasing the money supply, central banks are encouraging scarce assets to increase in dollar values:
“As governments increase the quantity of paper money, it takes more pieces of paper money to buy things that have fixed quantities, like stocks and real estate, above where they would settle absent an increase in the amount of money. I think they will do that. The corollary is they’ll also inflate the price of other things, like gold, bitcoin, and other cryptocurrencies.”
Featured Image from Shutterstock
Price tags: btcusd, btcusdt, xbtusd
Bloomberg Analyst: Why the Bitcoin Price Will Double to 20 thousand in 2020