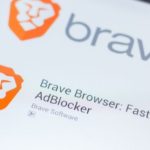 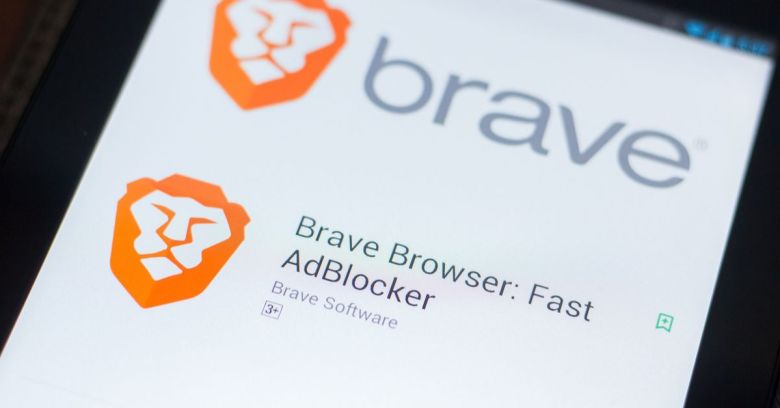 The blockchain web browser Brave has become the most downloaded web browser in Japan, surpassing Firefox and Opera, according to Android tracking app AppBrain.

Brave is now the 9th most popular app in the communications category, having been downloaded over 2 million times. Japan seems to have really embraced the Brave blockchain- enhanced browser, as it is the most downloaded in the country.

The browser had even more downloads than Firefox, which was downloaded 553 thousand times, and Opera, with 1 million app downloads. Brave still has a lot to catch up to reach the Chrome browser which currently monopolizes 60 percent of the world’s mobile browser market.

The co-founder of Mozilla and creator of JavaScript, Brendan Eich launched Brave in 2015. Since its inception, the browser has amassed more than 30 million downloads for both desktop and mobile devices.

The project also issued its own ERC20 token, the Basic Attention Token (BAT) in June 2017, and made more than $35 million by selling 1 billion tokens. BAT tokens are used as rewards for users that watch curated ads.

BAT also works as a tipping service through which websites and content creators receive monetary support for their work. Popular web encyclopedia Wikipedia recently joined the ranks of their verified publishers.

The browser also had plans of introducing a cryptocurrency wallet that would support storage and transactions with their native BAT tokens. But the wallet received a lot of backlash for the KYC requirements that would have been implemented. As such, Brendan Eich stated:

“Brave can’t let fraud bots with Ledgers or Trezors take us to cleaners, and we have to avoid going to jail if some Office of Foreign Asset listed evildoer were to take out BAT that way.”

The founder went on to say that BAT meets all its regulatory requirements through their collaboration with Uphold and that he would support his decision by quoting the increasing number of publishers and users of the project.

Bitcoin Consolidation May Be the Calm Before the Storm?

The year 2019 had brought new hopes for Bitcoin enthusiasts, as the largest cryptocurrency managed to rebound from the lows...