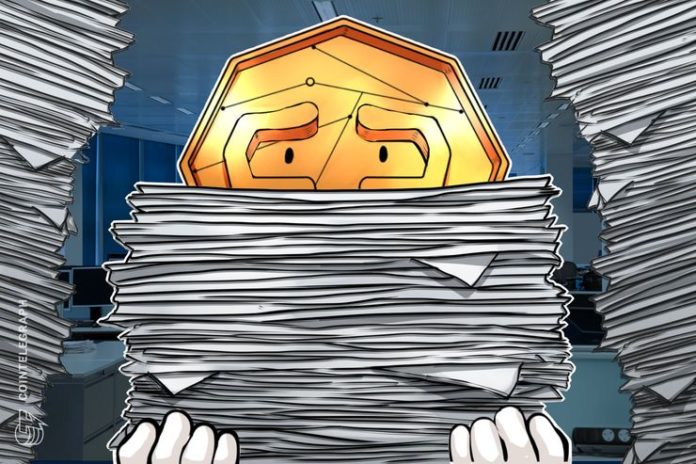 The move comes shortly after CADE launched a probe into six major banks to find out whether they had closed accounts for crypto exchanges. The initial request, sent by the Brazilian Association of Cryptomoedas and Blockchain (ABCB), claimed that Banco do Brasil had closed the account of crypto exchange Atlas Quantum.

CADE has set Friday, Oct. 19, as a deadline to respond to the questions, noting that the companies will be fined up to 5,000 Brazilian reals (approximately $1,300) if they fail to send in answers. The penalty could be increased up to 20 times if necessary, reaching 100,000 reals (around $25,800), CADE clarifies.

In the questionnaire, the exchanges have to reveal the identity of those who will answer the questions, local Brazilian crypto outlet Portal do Bitcoin writes. Furthermore, they must explain how their business functioned in Brazil and clarify if they were unable to open a bank account, or if the account was closed by some financial institution.

According to Portal do Bitcoin, one of the reasons why banks may have decided to close the crypto exchanges’ accounts was that they did not comply with the National Classification of Economic Activity. For these reasons, the questionnaire touches on the issue of how the exchanges declared their activity to banks while registering their accounts.

As Cointelegraph reported earlier, another South American country, Chile, has also faced a legal battle between banks and crypto exchanges. A group of exchanges applied to the courts to fight multiples banks’ decision to shut down their accounts. At the end of April, Chile’s anti-monopoly court ordered two banks to re-open crypto exchange Buda’s accounts.

On the most recent episode of The Tatiana Show, host Tatiana Moroz opened with an interview with Lyn Ulbricht, leader...