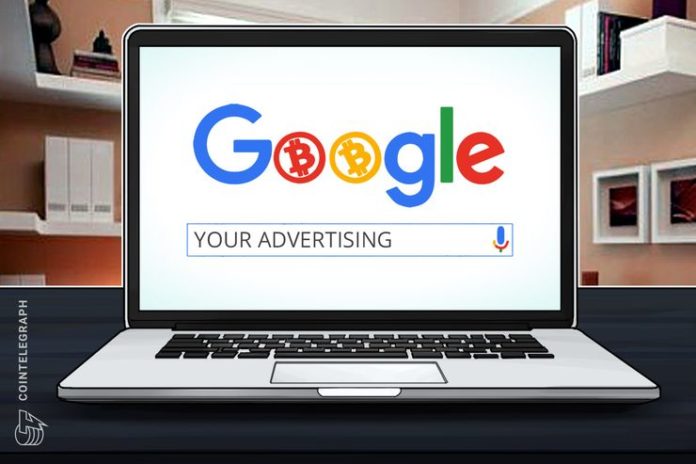 Google is set to update its ad policy in October, reallowing some crypto businesses to advertise on its platform. The company announced this in an official post Tuesday, September 25.

According to the official announcement, starting in October Google will allow registered cryptocurrency exchanges to advertise on its platform, targeting the U.S. and Japanese audiences. The announcement says:

“Advertisers will need to be certified with Google for the specific country in which their ads will serve. Advertisers will be able to apply for certification once the policy launches in October.”

This decision follows an announcement in March that all crypto-related businesses will be banned from buying ads on Google Adwords, described by industry insiders as “unfair” and “troubling.”

This article will be updated with further details soon.

Nobuaki Kobayashi, the trustee of defunct cryptocurrency exchange Mt.Gox, released a new statement Tuesday, September 25. According to the document,...