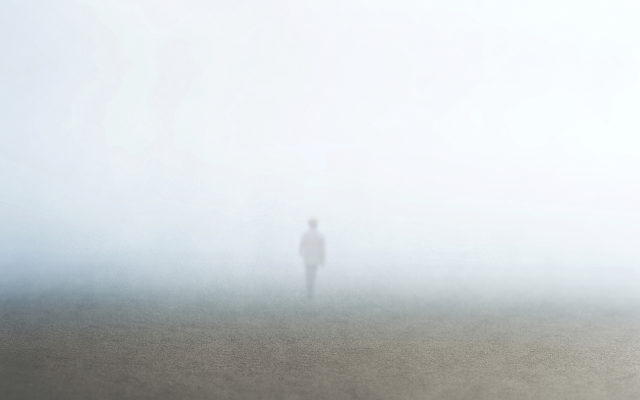 The International Digital Asset Exchange (IDAX) admitted the news that its CEO went missing, locking the exchange out of the cold storage wallets.

The IDAX exchange stated it went through maintenance, while Weibo.com reported rumors from workers that the CEO went missing. In a previous notice, the exchange tried to calm down fears – though finally, it admitted to the situation.

“For this reason, access to Cold wallet which is stored almost all cryptocurrency balances on IDAX has been restricted so in effect, deposit/withdrawal service cannot be provided,” the new notice said.

Previous rationales of the withdrawal problems included the explanation that IDAX was moving out of mainland China, and withdrawal requests had created a backlog. But it turns out the exchange is the next victim of a human-factor theft. The disappearance of the CEO happened just days after reports of Chinese authorities going after local crypto exchanges in mainland China.

Lei Guorong, co-founder and CEO of IDAX Global, is now in control of the exchange’s private keys. The market operator has not established the amount of digital assets taken away.

The IDAX Pro website still gives off signs of trading activity, but reports surfaced of trading problems. CoinMarketCap listed IDAX as unsafe due to withdrawal issues.

The situation, turning out to be an exit scam, coincided with the Upbit theft of 342,000 ETH. Earlier, rumors and fears surfaced about Gate.io losses, but those were denied by the exchange. The IDAX heist is one of the rare cases where the CEO has sole control of private keys of the exchange’s cold wallets, with no resort or custodial promise to traders.

At this point, the exchange only stated it is exploring the situation, with no suggestion of compensation for its users. In a way, this latest heist resembles the situation of QuadrigaCX, where sole control of private keys was reportedly achieved through a single laptop controlled by the CEO.

Following the news of one of the oldest exchanges potentially losing access to users’ crypto, the Idax Token (IT) tanked. The price crashed to zero and the coin was reported inactive.

What do you make of this exit scam? Add your thoughts below!

US federal judge allowed the IRS to demand information about users’ assets from Bitstamp crypto exchange, although the agency was...