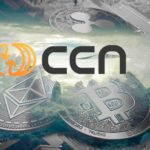 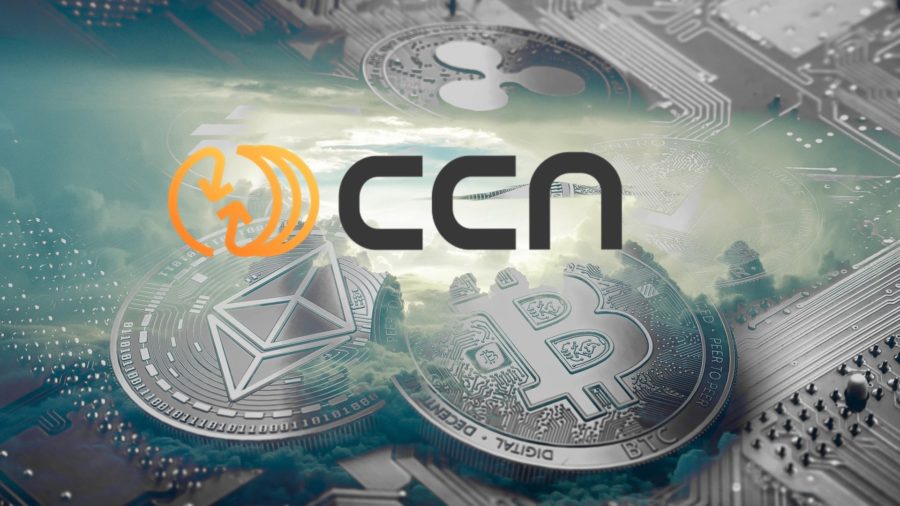 The crypto news website CCN recently announced that it was closing down due to Google’s June 2019 algorithm update. But after a massive wave of support from its community, CCN.com has decided to not close down and continue its activity.

After Google updated its algorithm on June, CCN was one of the affected sites that lost a considerate amount of traffic and have allegedly lost 90% of revenue according to its founder.

As a result, CCN reported that they will be shutting down their activity.  However, it seems that CCN changed their minds and will continue to operate. The announcement was either made to vent their frustration with Google or it was just a really elaborate PR stunt.

CCN’s founder, Jonas Borchgrevink has said that the site received an overwhelming number of positive responses from the community after they declared their shutdown. They have also been contacted by ”SEO experts and product experts in Google’s Webmasters Forum” which tried to help them understand the issue.

While they will not improve their ranking overnight, CCN has stated that they will try to better understand their situation and find a solution to their traffic problem.

“Whether or not the Google June 2019 Core Update is to blame, we are fixing it. We’re receiving help from multiple SEO teams to understand what has transpired.

There’s still a good chance that this won’t correct our visibility on Google overnight, but I’m hopeful we are on the right path to figuring it out.”

The post concluded with Jonas saying “Enough said. CCN.com is back.”

Bitcoin News - September 21, 2020 0
The European Union Parliament will consider a petition filed by a  consortium of victims, organizations, and companies seeking the establishment of a ...