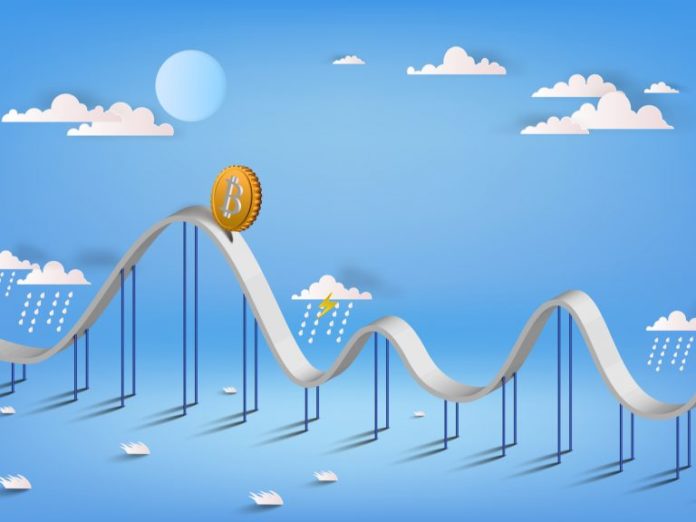 There’s good news and bad news for traders monitoring onchain data for signs of a market revival. The number of daily transactions has been rising for months, suggesting that BTC is being used for more than merely speculative purposes. Daily trade volume remains sluggish, however, suggesting another bull cycle is still some way off.

The average number of daily transactions on the Bitcoin Core blockchain has been rising steadily since mid-2018 and recently surpassed 350,000. Save for a wild day in late 2017, when BTC notched a record 490K transactions, and the opening weeks of 2018, which saw major spikes, Bitcoin is seeing more sustained usage than ever. With Lightning Network taking a small but growing number of transactions offchain, along with Liquid, Blockstream’s inter-exchange settlement layer, the actual number of onchain transactions would otherwise be higher still.

Network usage does not necessarily correlate with price, and it is common for a blockchain to see sustained transaction growth while price remains stagnant. For all the usage that the BTC chain is witnessing, it remains trapped in $3,400-$3,700 territory. A look at trading volume shows that there has been no discernible uptick in months. 2019 has begun in muted fashion, with an average of 50,000 BTC being exchanged per day – a far cry from late 2017, when several hundred thousand bitcoins were being traded on a daily basis.

BTC fees haven’t been a talking point for months because there hasn’t been much to talk about. A BTC transaction can currently be made for around $0.25. While almost 50x higher than the average BCH fee, it’s still low enough to keep the majority of network users content. BTC users shouldn’t count on fees remaining permanently low however. As 2017-18 data from Coinmetrics shows, average BTC transaction fees tend to lag behind average transaction count. In other words, it is possible that BTC’s rising number of daily transactions could lead to fees also rising in due course.

Regardless of which direction BTC’s fee market takes, continued usage of the protocol for its original purpose – sending electronic cash P2P – bodes well for future adoption and pricing. Combined with the ongoing development work being done behind the scenes, which makes it easier for users to send and receive bitcoin with confidence, means the next phase of growth may be driven by more sustainable fundamentals than speculative mania alone.

Do you think increased network usage has a correlation with market prices? Let us know in the comments section below.

The application of blockchain to financial services makes a lot of sense. Blockchain technology is excellent for financial transactions, establishing...