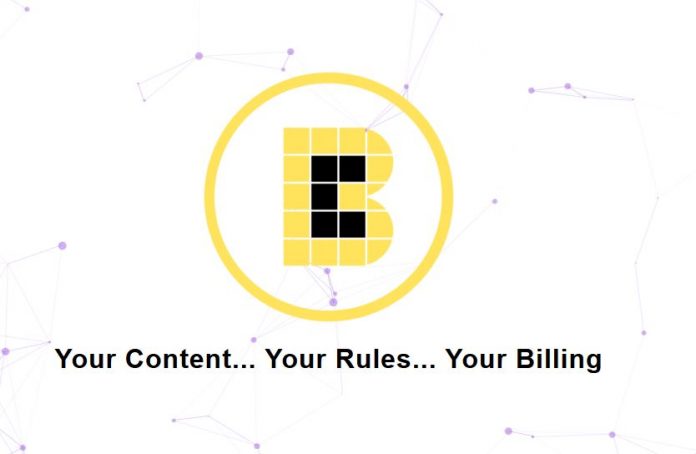 As many ICO’s come and go, it is refreshing to come across an ICO that has actual value in real life. BuckyCoin, which is backed by power houses in the entertainment industry, has successfully acquired many catalogs of films, books, eBooks and more. The acquisition has put BuckyCoin on the map as the first truly Decentralized Content Distribution Network.

Victoria, Seychelles – Nov 9th 2018, Bucky Coin has made international headlines with the announcement that they have acquired the rights and ownership to over 2,500 movies, books, Music and other scripts. This comes as welcoming news for participants in the Bucky Coin ICO as it enters into the final round on December 1st, 2018. Unlike other ICO’s built on a dream, Bucky Coin is backed by real assets that stand to bring in desirable profits for all token-holders. Bucky Coin is the world’s first decentralized content distribution network that aims to connect all content creators with advertisers.

Bucky Coin provides a decentralized blockchain platform to integrate content owners, individuals, celebs, models, advertisers, animation and application developers in entertainment and media content distribution. The Bucky Platform, built on the blockchain, allows users to retain control of their own content while allowing advertisers to advertise within the content. The days of needing a Hollywood style distribution deal may be over with the introduction of the Bucky Coin.

Bucky Coin ERC-20 token is audited and certified that it is adhering the standard compliances. This document is available for viewing at: https://buckycoin.io/wp-content/uploads/2018/10/bucky_coin_audit.pdf

During a recent press conference, the company spokesperson for Bucky Coin was quoted as saying, “We recently acquired the rights to over 2,500 popular media productions and started releasing all of that content into the Bucky Platform. Our ICO participants stand to make a great ROI not just from the tokens’ value, but also from advertising profits from all of the screenplays we have acquired.” He went on to say, “Bucky Coin is the first peer to peer decentralized content marketplace for advertisers. The way Hollywood works has changed with the introduction of the Bucky Coin and we couldn’t be happier!”

This highly anticipated ICO is in Phase 2 and plans to close on Nov. 30th 2018. Currently, each Bucky Coin token only costs $0.20 per token, which is considered a great sale price by analysts. Interested participants should act with urgency as the price per token will go up to $0.25-$0.55 during the ICO’s final phase. ICO’s that have ownership of real assets tend to sell out fast, it is recommended to purchase now while the ICO is still in phase 2. Bucky Coin already has a large social media following and subscribers based on various netizen avenues such as Facebook, Twitter, Google+ and YouTube.

To learn more about the opportunity to participate in the Bucky Coin ICO, visit their official website at http://www.buckycoin.io.