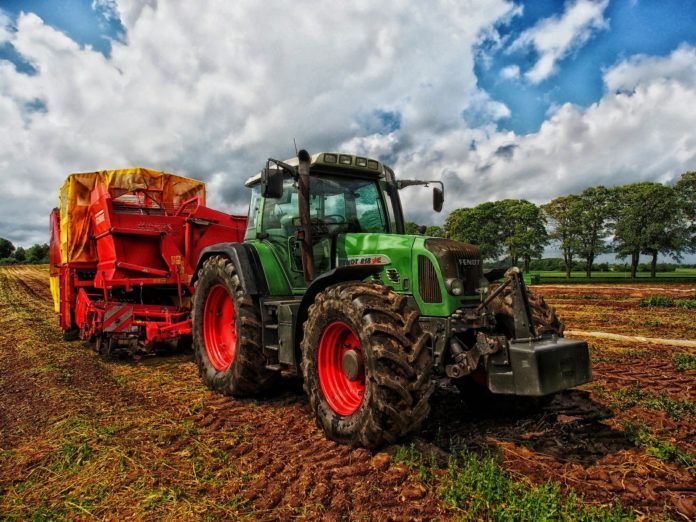 The company currently behind the runnings of the Budweiser brand, AB InBev, has announced its efforts to help the supply chain by enabling African farmers to use blockchain to improve their income.

As per the news published by Yahoo Finance reports on January 21. A system that has been developed as a blockchain-based solution in partnership with BanQu keeps track of all AB InBev local suppliers, it has been able to achieve this by replacing the old system of records.

AB InBev is a multinational conglomerate that was created through the merger of several established beer producers which includes Stella Artois and Corona. The firm has also gone a step further by using local suppliers and receiving tax breaks for their additional input to the economy of the country.

Although, due to the nature of the underdevelopment of banking infrastructure and the difficulty in obtaining paper documents for rural farmers in Africa, this effort has proved to be a daunting task to achieve.

AB InBev’s collaboration with BanQu, a company specializing in blockchain supply chain solutions, has been able to successfully birth the introduction of a distributed and decentralized ledger system that tracks all local farmers who make the supply of barley and malt to the company.

Achieving this feat has created a system that aids them in effortlessly proving their income to the local banks and thereby reducing the population of unbanked farmers by opening bank accounts and credit lines for them.

Speaking at the World Economic Forum in Davos, the CEO of AB InBev, Carlos Brito, explained:

And now this farmer, who was never bankable — because she couldn’t prove income of any source, had no reports, or material or paperwork — now in a flip phone, she has in the blockchain proof that she is a supplier to AB InBev, a global company.

Furthermore, the elimination of middlemen in this supply chain has helped in curtailing the impact of corruption that would have further lead to the increase inefficiency of the system. Brito also noted that they were “not necessarily passing the money we were paying to him or her to [the farmer].” He further went ahead to elaborate on the benefits that come with this system.

They become commercial farmers and everybody wins. Consumers are safer and we create more formal jobs. The government collects taxes. Instead of sending the money to Europe, or Australia, or Canada buying barley or malt, we keep the money there.

Former Bakkt CEO, Kelly Loeffler, may have to fight once again for her seat on the US senate as Rep....