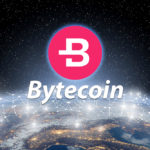 In today’s article, we will be examining the price trends and developments of Bytecoin (BCN) in order to determine a price prediction for October 2019.

Bytecoin is a privacy-focused cryptocurrency that was created in 2012 by a group of anonymous developers. Like other privacy coins, Bytecoin uses the CryptoNote protocol.

The coin was created to bring an improvement to Bitcoin’s on-chain transactional privacy for peer-to-peer transactions. Through its CryptoNote implementation, Bytecoin features one-time ring signatures, that allow the two parties of a transaction to be unlinkable and untraceable.

Bytecoin ended the month of September at $0.000407, and it stared October at $0.000429. From the charts, we can see that the coin has mostly sharp price fluctuations, which continue through the first week of October. 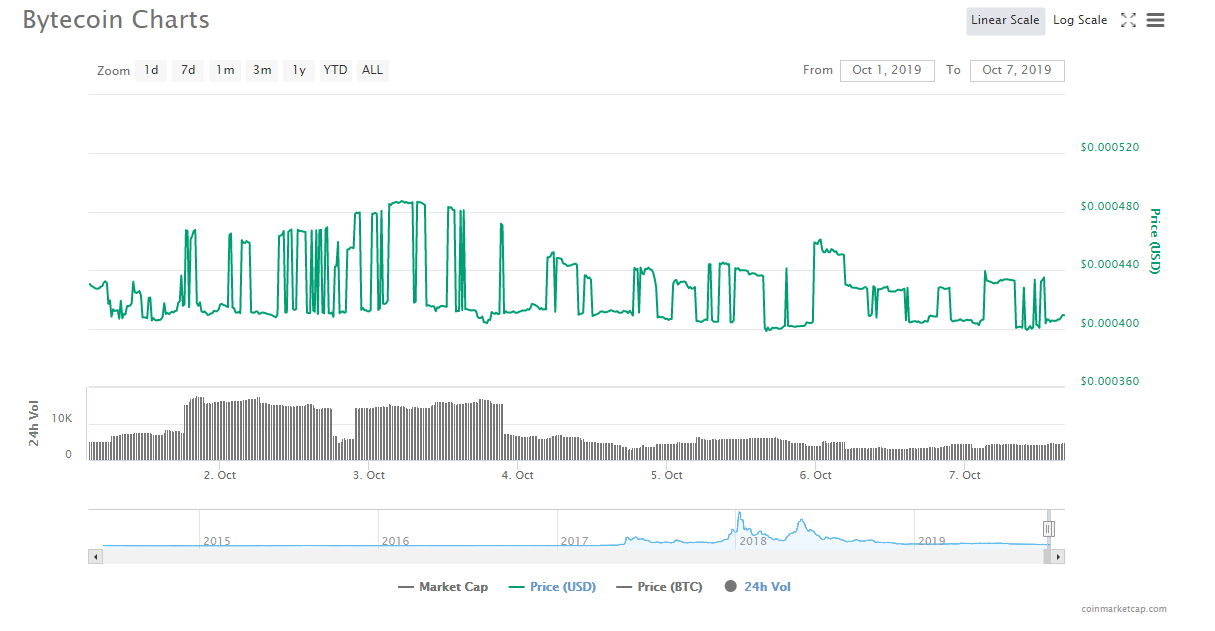 In our Bytecoin price prediction, we will be analyzing BCN’s relationship with Bitcoin. As BCN’s movements closely follow Bitcoin’s price action, just like the rest of the market, if Bitcoin should have another bullish trend, then BCN might also see the same increase in prices.

But this theory is highly improbable, so investors should not expect a significant change in the BCN/BTC pair this year. The rest of the month is predicted to have slow sideways movements and small jumps and dips fuelled by Bitcoin’s momentum, just like the rest of this previous week.

From the project’s roadmap, it was announced that BCN developers planned on implementing Bytecoin software support to hardware wallets like Trezor and Ledger, in March. The third quarter of the year promised a BCN desktop app, Gateway technology implementations, and messaging functionality.

So far, some of these developments have been launched, while some are still in beta phase according to the team, which is not very active on GitHub repositories. Some of its team members occasionally make their appearance online and promise the “new roadmap”, but then disappear once again to remain silent for a few months or so.

Sometime in October 2019, they plan on releasing alpha support in order to ensure that the transaction amounts stay hidden on the Bytecoin blockchain, and prevent external tracking of transactions.

“The devs left the ship, did not you notice? the last move they made was, list in binance, send their bcn there, disable all bytecoin portfolios with a DDOS (the Bytecoin wallet allows a DDOS attack that leaves the network dead, if almost no hashpower) and while everyone was trying resuscitate the portfolios they culminated one of the biggest scams of cyptomundo, they sold all their coins and now they do not need to say anything, they have achieved their goal, do not you see?” 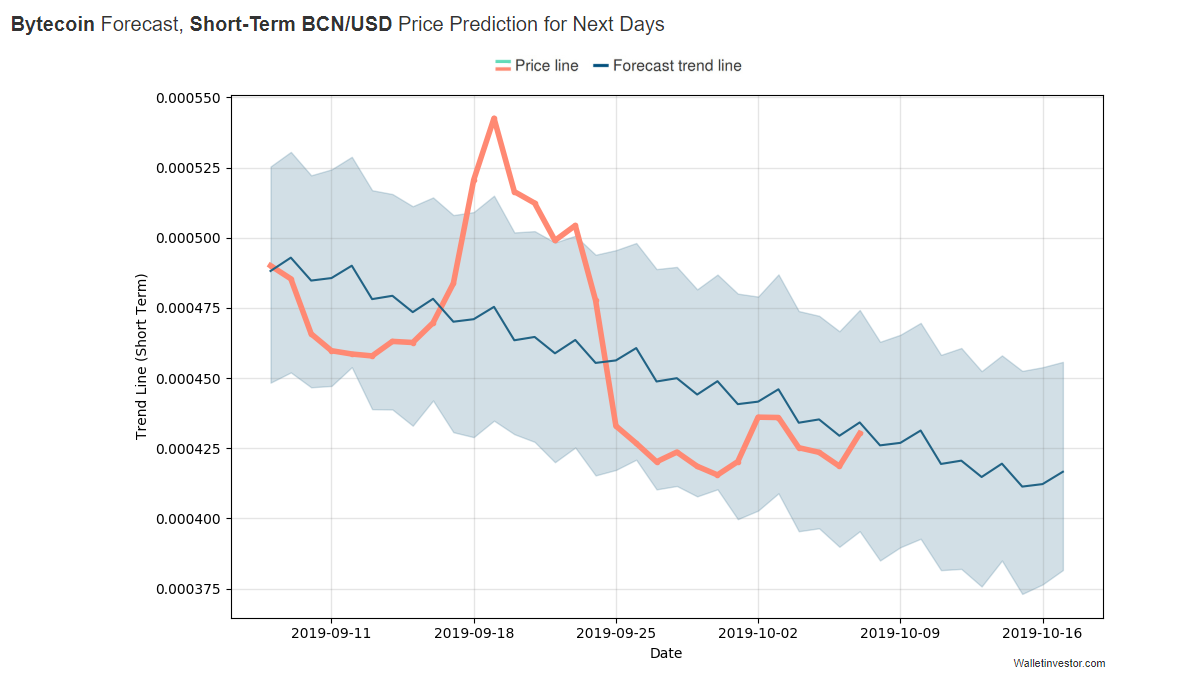 Another issue is that BCN got delisted by several big exchanges, including Binance, which reduced the market exposure of the coin. According to price prediction observations, if a coin loses support on top exchanges, it will also lose its value, which will most likely happen to Bytecoin.

When the top 3 exchanges listed the BCN coin, this caused a surge in its price, raising the coin to $0.018 and boosting its market cap to over $3. Bytecoin then failed to handle the flood of investors, with the network crashing without any explanation just after the price soared. Because of this, none of the investors were able to withdraw their BCN and panic ensued.

Bytecoin is not an innovative crypto product, and there are far stronger competitors in the privacy market, such as Monero, Dash, and ZCash. The inactivity of its development team and lack of a strong community are also issues that will contribute negatively to the coin’s price.

Riccardo Spagni, Monero lead developer, explains that the huge premined number of coins is a factor that might contribute to the centralization of the coin:

“The reality is that 82% of the coins were already mined before its ’public’ release. Even if the premined coins weren’t done so maliciously, it still means 82% of the coins in the hands of persons unknown and invisible. It basically centralizes a decentralized currency.”

A premined amount of 82% means that developers and early investors have the power to manipulate the price of BCN by moving their holdings. This also creates the scenario of “pump and dump” movements, with holders cashing out their premined Bytecoins, which would lead to a price crash. 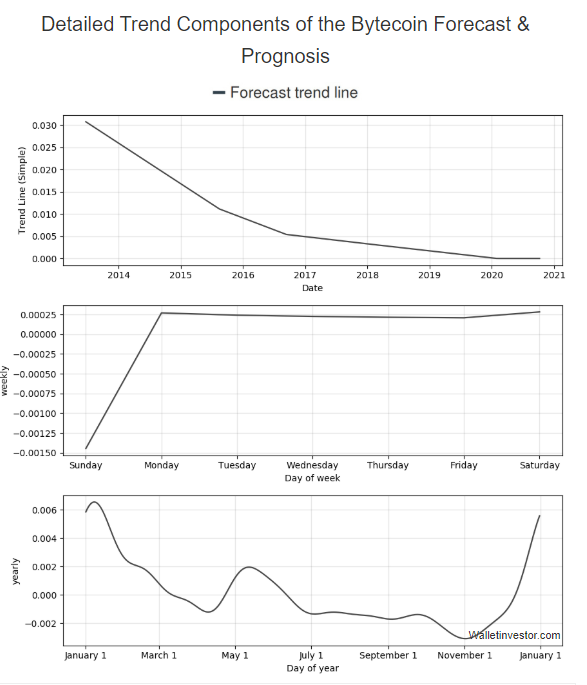 Bytecoin has been on the market for seven years, and it has not made significant progress so far. Most of the information available on the project is rather scarce, and the developers are still unknown.

CryptoGround’s technical analysis shows that Bytecoin will maintain its $0.0004 values in the next week and month, but will give a very optimistic price prediction for the next few years, expecting growth in the price of BCN. 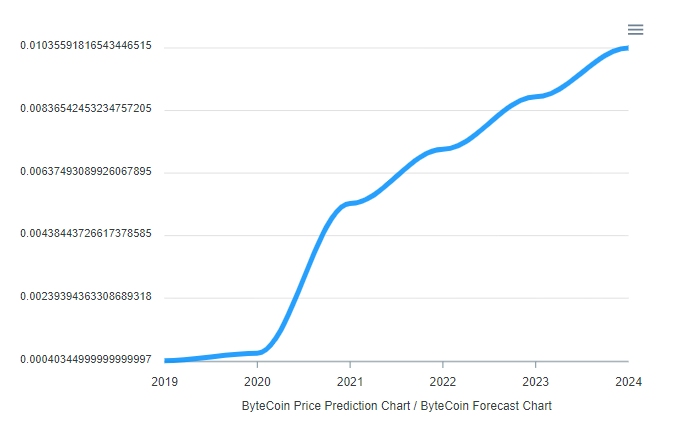 WalletInvestor has calculated the resistance and support levels for Bytecoin to be at: 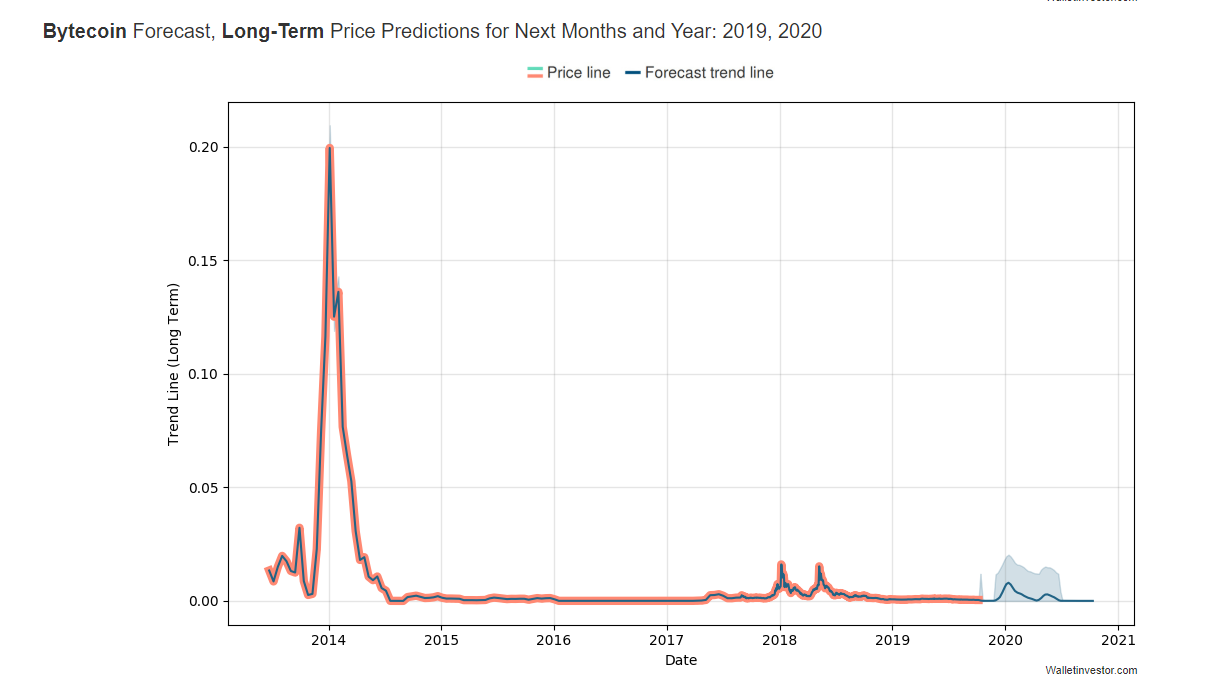 Seeing as over 90% of the altcoin market has failed to make any significant gains after their ICO, there are very slim chances that Bytecoin will make a full-force comeback with its price. Based on our Bytecoin price prediction, we would not recommend investing in BCN for long-term gains.

The U.S. Internal Revenue Service (IRS) has issued long-awaited guidance on the tax treatment of cryptocurrencies. It is generally described...